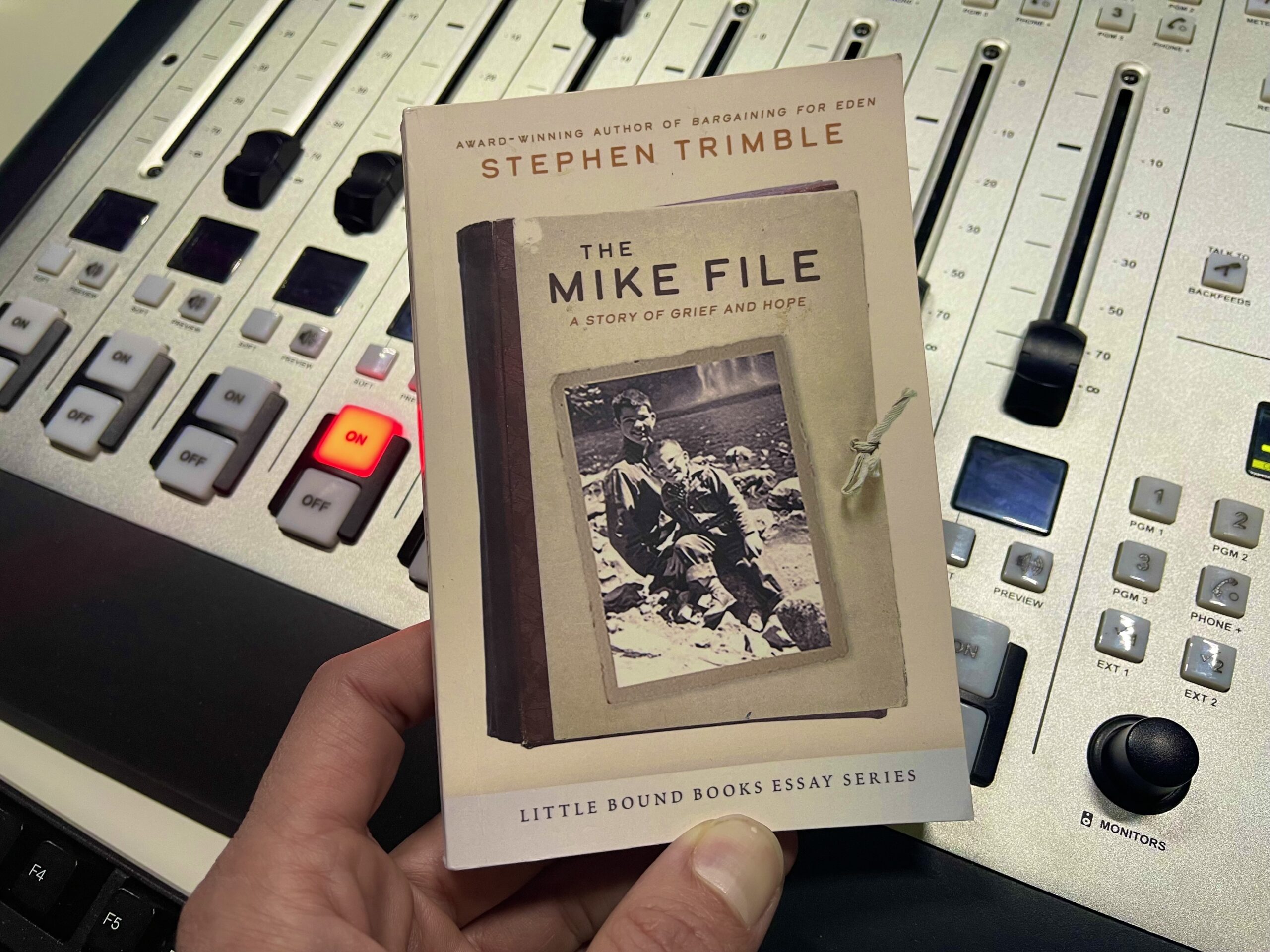 For a long time, Stephen Trimble mostly thought of himself as an only child. When Stephen was 6, his big brother Mike was committed to the state hospital in Pueblo. That was in 1957. For the next 20 years, Mike was in and out of institutions, and in and out of his family’s life, until his death in an underfunded guest house in Denver. It’s a story of mental illness and inadequate mental health care that Stephen had tamped down until recently, when he decided to open a file containing Mike’s records. Trimble’s new book is called “The Mike File: A Story of Grief and Hope.” We then get additional perspective on the evolution of treatment with Dr. Carl Clark, CEO of the Mental Health Center of Denver.