A Colorado man went viral this week for a reason no one would exactly wish for.

A jogger at Horsetooth Mountain Park in Larimer County was attacked by a mountain lion Monday. He survived by suffocating the animal.

While they make a frightening and scandalous story, mountain lion attacks are exceedingly rare. In the last 30 years, there have been just 16 attacks and three fatalities from mountain lions in Colorado, according to Colorado Parks and Wildlife.

One of those 16 encounters was Andy Peterson, who was attacked in Roxborough State Park in April 1998. He lives in Tennessee now, and was compelled to start his own ministry, Lion King Ministries, after his experience. Peterson is one of the few people who can truly understand what happened to the man attacked this week.

"I’m incredibly grateful that this man survived, because it could gone a lot worse. These are almost top of the food chain (animals) here," Peterson said. 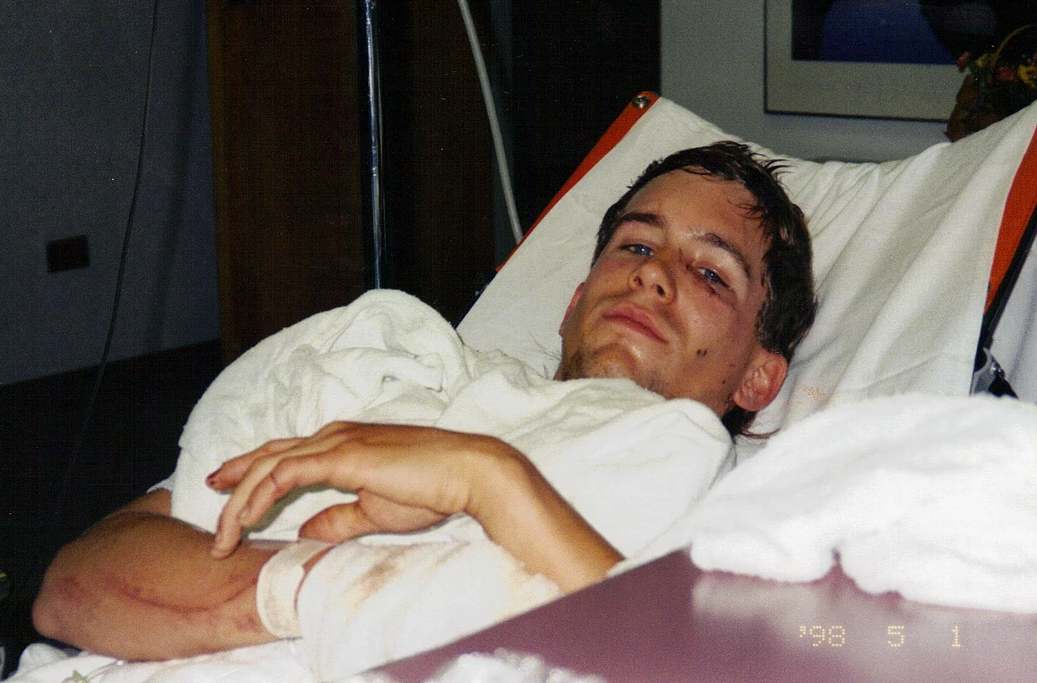 Colorado Parks and Wildlife spokeswoman Lauren Truitt said people ought to be way more concerned about getting attacked by a dog than a mountain lion, but added that cougar sightings are on the rise.

"It's a combination of an increased population, more people enjoying the backcountry and then probably some of it is a higher deer population in our cities," Truitt said.

Both the Colorado man this week and Peterson back in 1998 did exactly the right thing when under attack by a mountain lion: fight back. While experts recommend playing dead with some animals, not so with cougars. Colorado Parks and Wildlife also recommends maintaining eye contact, moving slowly and not running away, and making yourself as large and intimidating as possible.

When officials tracked down Peterson's mountain lion six months after the attack, they were able to release it back to the wild later that day. While Colorado Parks and Wildlife always tries to relocate animals instead of euthanizing them, there are many factors the agency has to weigh. There was backlash against officials as recently as January, when Colorado Parks and Wildlife euthanized five mountain lions.

"It is the last thing our officers want to do and one of the hardest decisions they'll ever have to make," Truitt said. "But it really comes into play of looking at the dynamics of where we need to move these animals, how many animals are already in that space, and is there enough food, shelter and water to support more additional animals in that area."