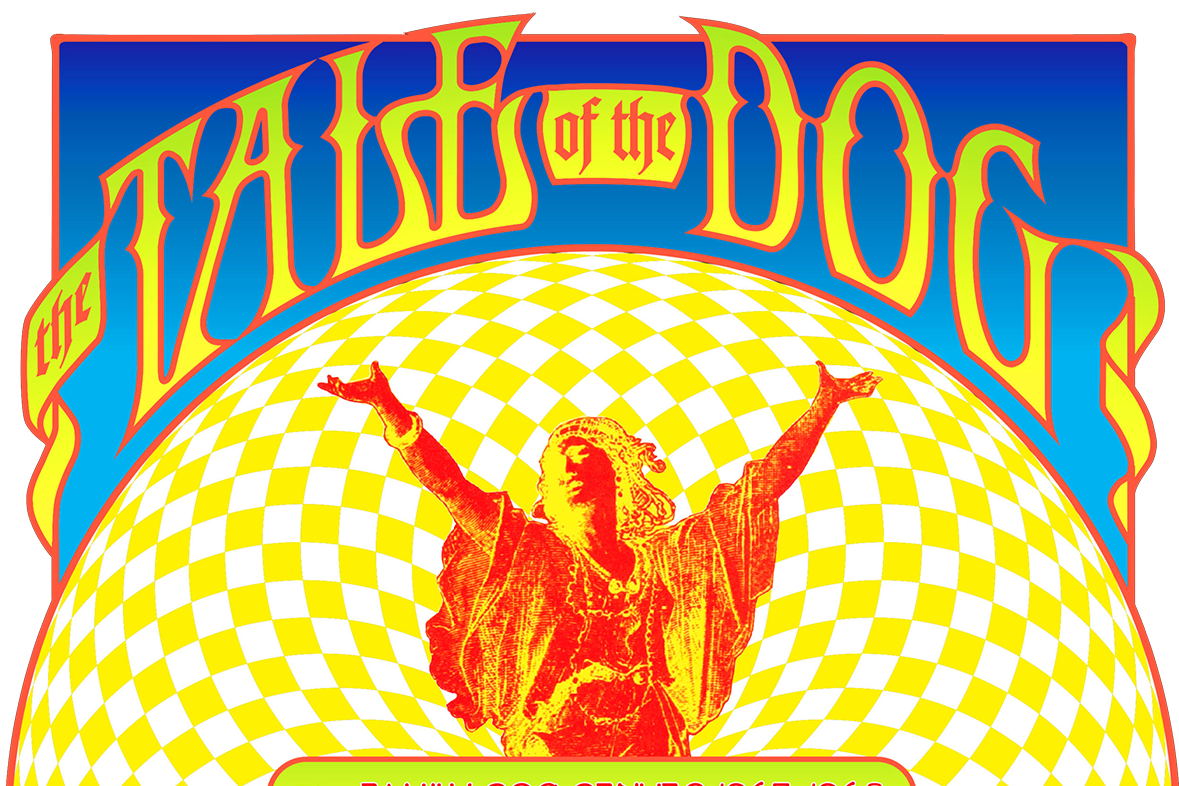 In the 1960s, Denver was arguably in cow town mode, except for when it became an epicenter of rock and roll, a destination for the likes of The Doors, Janis Joplin, the Grateful Dead, and Jimi Hendrix. This Camelot of Sound existed in a nondescript building on the outskirts of town.

The Family Dog, a “hippie” music club on Evans Avenue, was around for less than a year but turned Denver into a musical destination. There’s a new documentary about its supernova of an existence from September 1967 to July of ‘68. Dan Obarski and Scott Montgomery are the filmmakers behind "The Tale of The Dog." It's streaming now on AppleTV, iTunes, Amazon, and other platforms.