Bull rider Mason Lowe's death after he was thrown from and then stomped by a bull Tuesday night at the National Western Stock Show was shocking.

It hit even harder for the men who know what stepping into that arena entails, including retired champion bull rider Kody Lostroh​, of Ault, located in northeast Colorado.

"I don’t know how to describe a guy’s thoughts when a fellow teammate essentially is killed doing something like this. It’s indescribable really," Lostroh​ said.

The risks taken in the sport may seem outrageous to outsiders, he said. But Lostroh​ said all riders are "willing to pay the ultimate price.

"I think that’s something that’s hard for people that haven't done it to understand, but as a bull rider, you can respect that he was willing to pay that price," Lostroh​ said. "And unfortunately he did." 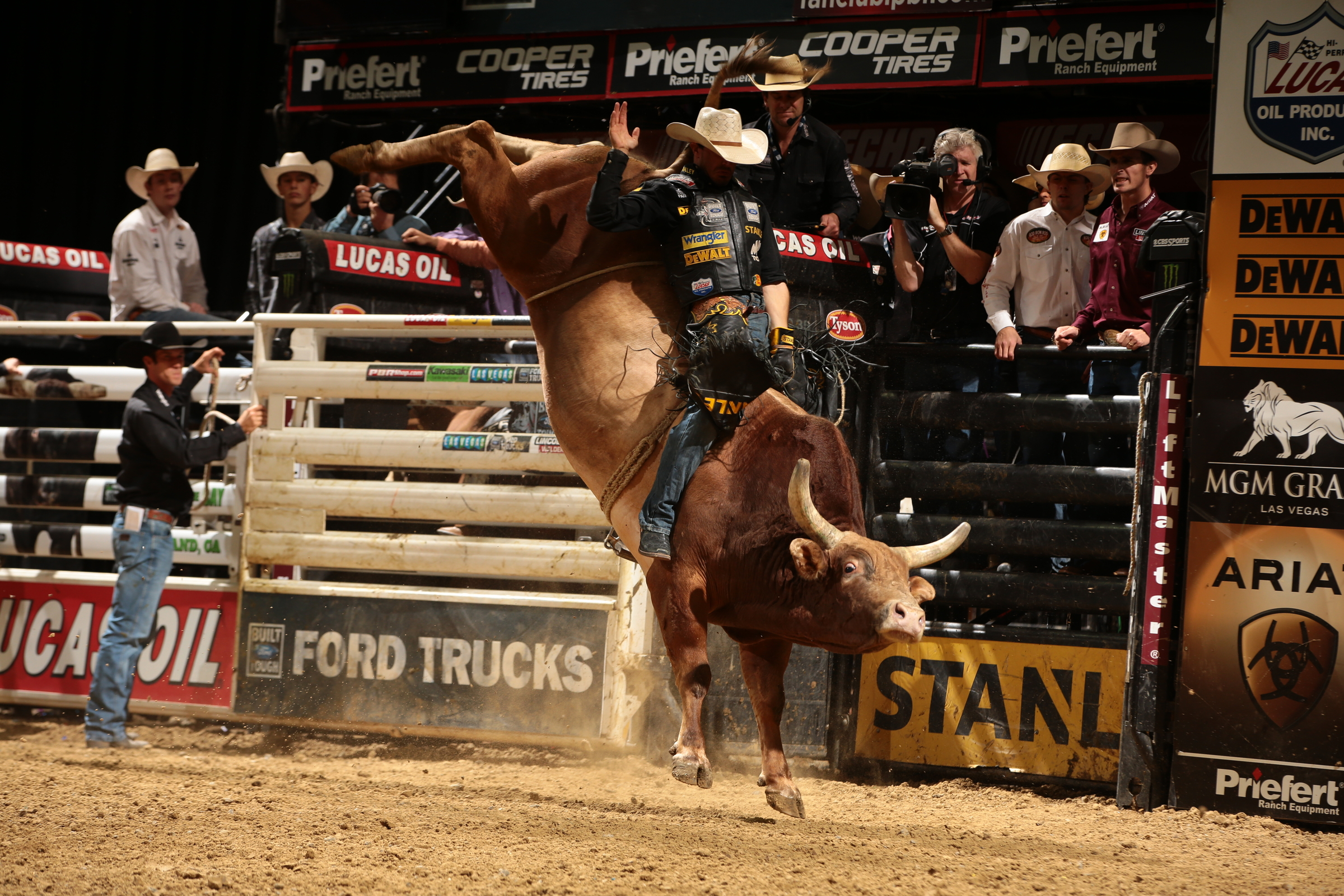 Bull riders started donning the protective vests Lowe was wearing at the time of his death about 20 years ago. They help distribute the weight of a bull's impact and slip the animal's hooves off the vital area.

But Lowe was laying in such a position when the bull struck him, no vest could've helped.

Lostroh retired after years of injuries started to compound and he and his wife had children. But more importantly to him, the passion of riding had started to fade. It was only then he seriously considered giving up.

"Giving up really isn’t in a bull rider’s mentality. That’s how we’re raised and taught, and I don’t know whether it’s just something in our personalities, that we’re kind of stubborn and hard-headed and we don’t like to give up," Lostroh said.

Even as conversations around safety in sports, from bull riding to football, ramp up, Lostroh doesn't think much more can be done in the sport without losing its spirit or functionality. Deaths like Lowe's will remain tragedies, but also rare events.

"Honestly, I don’t know what can be done to make it any safer. It’s a pretty raw sport. Kind of gladiator-like. Where it’s you and an animal and you’re battling it out," Lostroh said.

"A lot of the times, the animal wins."