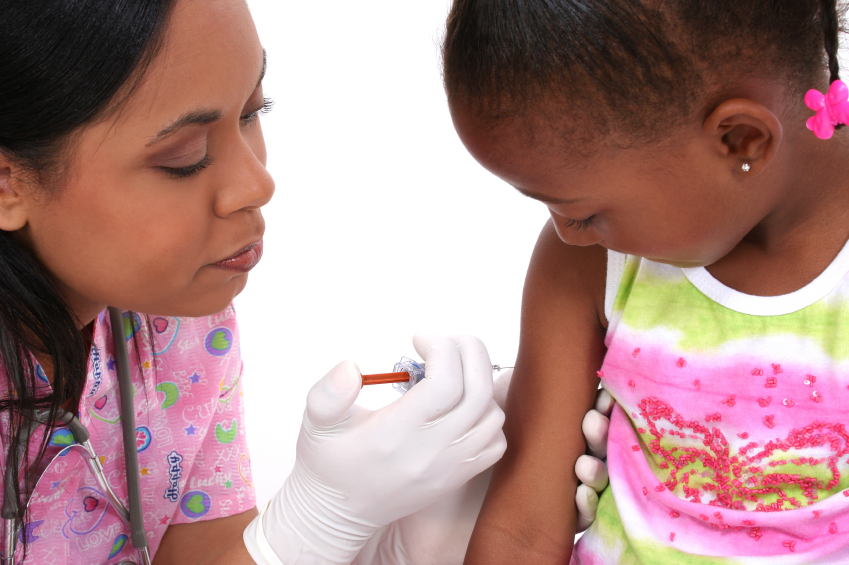 (Photo: iStockphoto.com)When House Bill 1288 arrived in the General Assembly earlier this spring, it was lightning rod legislation, creating a new requirement that parents receive state-approved information about vaccination before they could opt their children out of shots.

Backers said it would help bring down Colorado's opt-out rate, currently among the highest in the nation. Critics called the bill discriminatory and accused lawmakers of just trying to stigmatize vaccine-doubters.

By the time HB 1288 received its final vote last week, that education component was gone. But what remains in the bill is still enough to cause controversy.

What the bill does:

1) Requires schools and daycares to make their vaccination rates public on request.

Sundari Kraft with the group Vaccinate for Healthy Schools says this is something a lot of parents have told her they want. "The way I hope it would work is a parent could simply call a school and very easily have access to standardized information. Meaning that they could easily compare rates between schools," Kraft says. "There may be individual schools right now that do make that information available... already. But it is by no means a standardized process and it’s by no means guaranteed or easy."

It wouldn't just be parents using that information: one doctor at Children's Hospital already intends to research how access to vaccination rates affects where parents chose to enroll their children and whether that, in turn, changes how welcoming institutions are to unvaccinated kids. But Theresa Wrangham with the National Vaccine Information Center (NVIC), a group skeptical of vaccine efficacy, questions the value of the information, given that vaccines are not always 100 percent effective.

2) Potentially changes how often parents who don't agree with vaccination have to sign a personal belief exemption.

Currently parents only have to renew their Personal Belief Exemption form if they transfer schools or change which vaccines they're opting out of. The bill instructs the state health department to look into requiring that signature more frequently. Stephanie Wasserman with the Colorado Children's Immunization Coalition thinks parents should to have to re-sign the form every time they refuse a vaccine, which would equate to nearly every well-baby visit during the first few years of life.

"If a parent is going to exempt, we want them to think about that every time there’s an opportunity to receive a required immunization," Wasserman says. "It’s not something done once and then not revisited."

But NVIC's Wrangham says more frequent signatures add up to nothing more than "harassment" of parents who're chosing to skip vaccines.

The Colorado Department of Public Health and Environment is empowered to put additional educational materials about vaccines on its website for all parents to access. Opponents point out that the state already lists numerous links to public health materials, and the Colorado Children's Immunization Coalition has put together an award-winning website: Immunize for Good.

What the bill won't do:

In its original form, the bill would have required that parents talk with a medical professional or go through an online education module before they'd be granted a Personal Belief Exemption, something California and Oregon have recently moved to do. While that measure passed the House with bipartisan support, backers in the Senate acknowledged they didn't have the votes to pass it and agreed to remove the mandate from the bill.