For the first time in 127 years there will be no Rosh Hashanah celebration at Temple Aaron in Trinidad. Colorado's oldest continuously operating synagogue has held its last service, just before the Jewish New Year. And it's for sale.

In 1889 dozens of Jewish families in southern Colorado and northern New Mexico worshiped at Temple Aaron. But it wasn’t long before they began to leave the area to find better economic opportunity.

Now, the temple’s leader, Randy Rubin of Raton, New Mexico, says the congregation has shrunk so much they can no longer afford the upkeep on the old building. 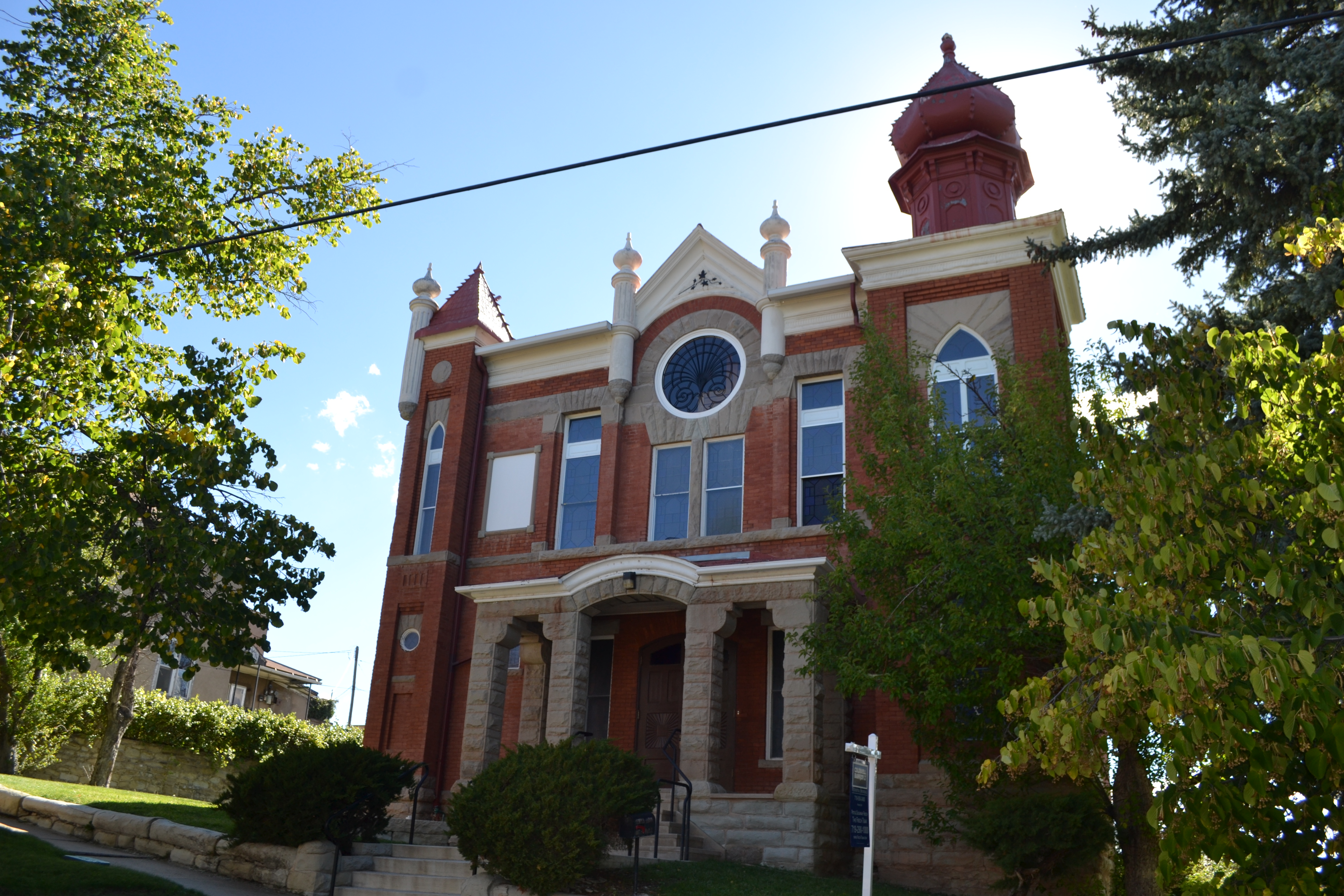 Designed by architect Isaac Hamilton Rapp, the synagogue has a Moorish-style onion dome.

“It’s quite majestic, it’s red brick, trimmed in white, with magnificent stained glass windows and it’s got a commanding view of the city. You feel you are going into a special place,” Rubin says.

Rubin says although it’s been decades since there were weekly services at the synagogue, Rosh Hashanah and Yom Kippur services have been led by a visiting rabbi. “The last permanent rabbi was in 1916.”

The temple’s closing leaves a void, Rubin says, not just for his family but for many others who have connections to the temple.

“I don’t know what it means to the people in Trinidad and what it will be repurposed for we don’t know.”