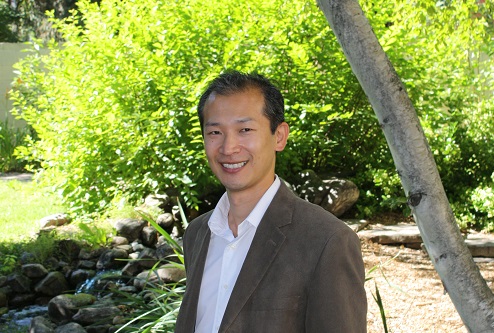 (Photo: Sarah Belford)Just as soon as the federal government reopened last week, activists renewed their call for immigration reform. Meanwhile, U.S. Senator Michael Bennet, of Colorado, is once again urging the House to take up reform. The democrat helped craft a bipartisan package in the Senate earlier this year. As the politics play out in Washington, we continue our series “Voices on Immigration.” Today, an executive from Fort Collins talks about the trials of renewing his work visa year after year.

Listen to stories from "Voices on Immigration."