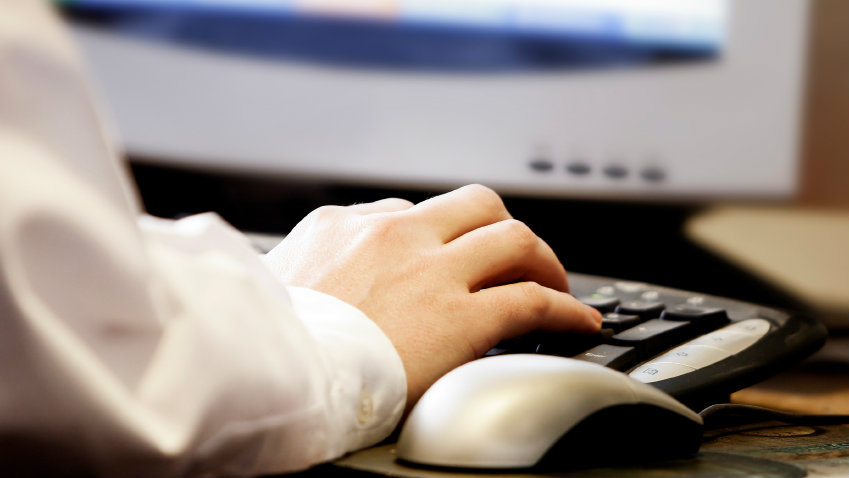 Much of the technology industry in Colorado is up in arms about what they say is a threat to the Internet as we know it.

The fear: that net neutrality – the principle that all network traffic should be treated equally, regardless of the source – will disappear. Entrepreneurs say net neutrality ensures that young startups can reach customers the same way more established – and better financed – companies do. Without it, they say, they wouldn’t exist.

“It would’ve stifled us and crippled us from a young age," says John Levisay, CEO of the Denver-based startup Craftsy. "We would not have had the same ability to grow and thrive.”

Along with the tech industry, consumer advocates and progressive groups like MoveOn.org are furious about what they see as the federal government’s attempt to curtail net neutrality through a new proposal from the Federal Communications Commission, released last Thursday.

Yesterday, FCC Chairman Tom Wheeler went before Congress to respond to questions about the proposal. During the hearing, Representative Doris Matsui (D-CA) said that if the proposal moves forward, "We could inadvertently block the next Google or Amazon from the market without knowing it."

Wheeler responded that he wants the proposed rules to protect and preserve the openness of the Internet. But many observers are suspicious that the rules, as proposed, would do so. That's because they seem to allow an opening for Internet service providers like Comcast and Verizon to make deals with websites that want to get their content to consumers at a faster speed, leaving less well-financed companies in the lurch.

Across the aisle from the proposal's critics are many Republicans, who believe the FCC should allow the Internet to flourish with little regulation. The market, they say, will continue to ensure that consumers get equal access to the online content they want to get.

Somewhere in the middle is Phil Weiser, dean of the University of Colorado law school and a respected scholar on net neutrality. He’s also an informal advisor to the FCC's Wheeler.

Weiser says the FCC does have a role in protecting net neutrality, but that Internet providers should have the option of making deals with content companies to provide them better service, particularly when it comes to certain parts of the online infrastructure.

"There are a lot of parts of the overall Internet ecosystem," Weiser says, in addition to the so-called "last mile" – what an Internet service provider hooks up to a home or office. Weiser says that for some parts of that other infrastructure, it's already legal for companies to pay more for slightly better service.

Examples, Weiser says, are recent deals Netflix made with Comcast and Verizon.

Stakeholders on all sides of the debate are asking consumers to weigh in. Any Internet user could ultimately be affected by what happens to net neutrality in a few ways, Weiser says. They might not have smooth access to websites they want to visit and, if companies have to pay Internet service providers to ensure their content is available at fast speeds, that cost could be passed onto consumers.

The FCC is taking public comment on the proposal for four months. Chairman Wheeler says he would like to put new rules into effect by the end of 2014.