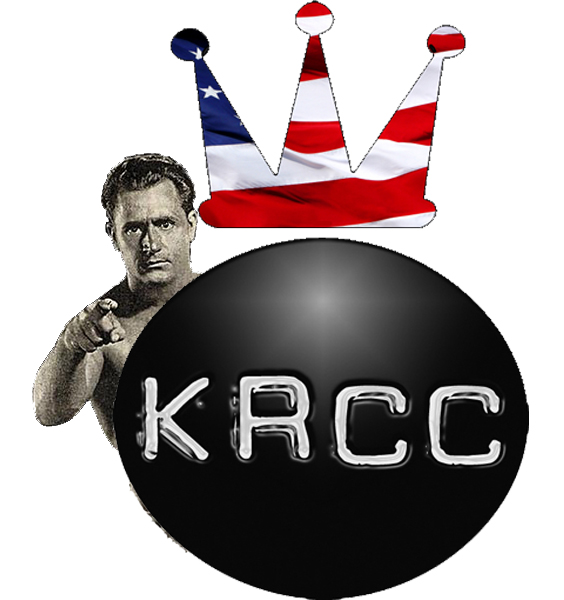 This April, voters in Colorado Springs will decide on a strong-mayor and seven spots on the city council. KRCC's Andrea Chalfin sat in on a media panel at two voter forums, and that audio is available in each race.

Voter information from the city of Colorado Springs can be found here. Residents who did not vote in the November 2010 general election will not be receiving a ballot in the mail, and will need to pick one up at the City Clerk's office. In addition, deadlines have passed for changing voter information, and registering to vote for this municipal election. The city's official election page can be found here.

Scroll to look at the information gathered here, or, click on one of the links below to jump to a particular race. In each race, candidates will be presented in alphabetical order. His/her top three issues will be paraphrased as gathered from individual websites, and links to external interviews will be provided. KRCC and KRCC News provides information and links as a service, and makes no endorsements. We encourage readers to visit the website of each candidate for further information.

Citizens Project
CitizenLink and Focus on the Family
Gazette

A look at how the role of council might change with a strong mayor: Gazette

Regional Partnerships: Seeks to ensure fair attention from the state on resources; Seeks to work with other communities in the Front Range.

City Government: Seeks "Managed Competition;" Seeks to establish benchmarks for city departments, on performance and funding justifications, which he says will inject competition into government services.

Employment: Supports the use of tax incentives to bring more businesses to Colorado Springs; Sees the arts as a way to appeal to new businesses.

Education: Supports a racially diverse committee (as based on analyzed statistics) to examine and perform outreach regarding the need to graduate high school, with the goal of instilling a desire to graduate among students; Supports Christian prayer and outreach.

Pride: Seeks to reestablish a communal sense of pride in Colorado Springs.

Community: Seeks to recreate a city-wide sense of community.

Jobs: Seeks to create a coordinated effort to aid in the development of new businesses, growth of existing businesses, and recruitment of businesses looking to relocate to the city; Seeks strong community partnerships developed for promoting job growth.

Trust: Seeks to restore trust between residents and local government through accessibility and public forums.

Regional Partnerships: Seeks to foster stronger ties to other areas in the region.

Note: Phil McDonald and Mitch Christiansen will appear on the ballot, but they have officially withdrawn from the race.

City Government: Seeks to define the roles, responsibilities, and authority of the strong mayor and council.

Trust: Seeks to restore confidence in city government; Seeks to diversify economic base.

Jobs: Sees a revitalization of the downtown area as fulfilling most employment needs.

City Services: Seeks privatization based on a competitive bidding process.

City Government: Seeks to utilize social media and other methods to improve communication with residents.

City/Community: Seeks to restore trust in city government; Seeks to reestablish a greater sense of community.

Jobs: Seeks to foster an environment conducive to creating and retaining jobs in Colorado Springs and for city workers.

Business: Seeks to work collaboratively with Council, the Mayor, the Economic Development Corporation and more to strengthen local businesses.

Southern Delivery System: Seeks to stop or refigure the pipeling.

City Finances: Seeks to establish an accessible rainy day fund; Seeks to address public employee pensions in a "summit;" Seeks to determine if there's a more appropriate tax structure rather than the business personal property tax.

Representation: Seeks to be a voice for those under-served segments of the population, including women, elderly, and minorities.

Projects: Seeks to prioritize funding for infrastructure repairs and improvements, revitalization of blighted neighborhoods, and improvement of east/west transportation routes.

City Government: Seeks to facilitate the change to the strong-mayor form of government; Seeks to work cooperatively with council and the new mayor.

Bring Closure to Major Issues: Seeks to resolve issues such as Memorial Hospital, Southern Delivery System, and Colorado Springs Utilities to majority satisfaction; Seeks to be proactive rather than reactive.

Vision: Seeks to establish a 5-10 year plan for the city, and develop a strategy to reach the goals.

Business: Seeks a "grow-our-own economic development strategy aimed at building small- and medium-size ventures from the ground-up by getting government out of the way."

City Services: Seeks an evaluation of current city practices; Seeks to consider all options for providing services that include park maintenance, roads, and safety.

Growth: Seeks to retain the USOC; Seeks to responsibly expand military installations; Seeks to increase role of the city on a national scale through, among other things, hosting national events.

Safety: Seeks to keep consistency with safety and security.

Southern Delivery System: Seeks to complete the project; Sees the SDS as a way to support the community, economic development, and attract jobs.

City Government: Sees the role of council member as a public servant.

Colorado Springs Independent (contains endorsements; provided as a guide only, as KRCC and KRCC News make no endorsements)

1A asks if there should be a change in the City Charter to provide three at-large candidates and six representatives from specific districts. Currently, there are four districts and three at-large council members. (At the present time, the Mayor and Vice-Mayor are considered council members; the "strong-mayor" style of government maintains nine council positions.)

1B: Mayoral Participation in Council Meetings

1B asks if there should be a change in the City Charter to say the Mayor can attend and take part in any session held by City Council.

The Gazette takes a look at both issues.