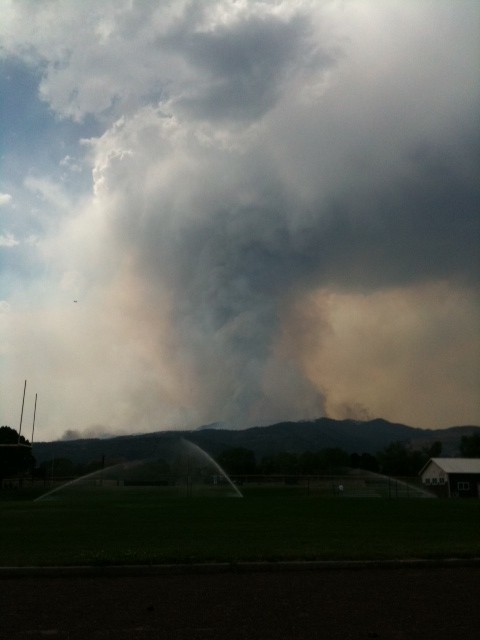 Time is running out for residents living in and around the Waldo Canyon burn area to take advantage of a flood insurance waiting-period waiver. KRCC’s Katherine-Claire O’Connor reports.

The waiver ends on September 8th and removes the typical 30-day waiting period for flood polices to become active. Eligibility for the waiver is on a case by case basis.

Spokeswoman for the Colorado Division of Insurance Marianne Goodland says there are other intricacies residents should also keep in mind.

“In order for the flood insurance to be effective during that 30 day period. If there was a flood, it would either have to start on federal land or otherwise be exacerbated by flowing through federal land.”

The waiver became effective in early July due to the increased chance of flooding in and around the burn area.

Residents living there are encouraged to purchase flood insurance because flood damage is not always covered under standard homeowners’ policies.