The Cotter Corporation is working to clean up a spill of contaminated water at its now-closed uranium mill near Canon City. 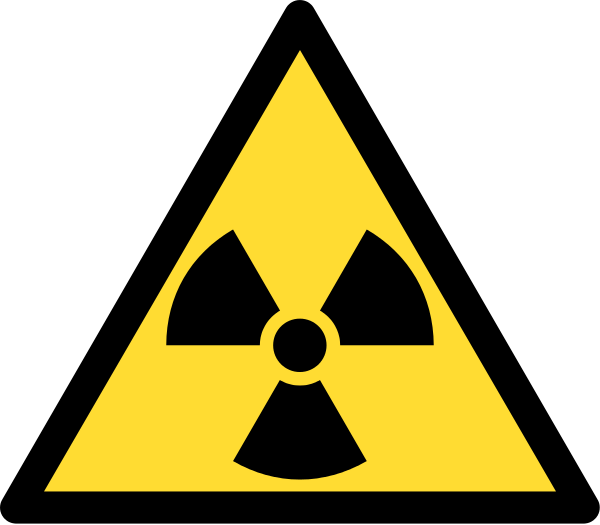 The company reported the spill to the state health department this past Tuesday.

As much as nine thousand gallons of tainted water leaked from a broken pipe.

He says the water went into an area designed to catch spills like this.

Cotter says it will let the soil dry, then fix the pipe.

Operations at the mill ended in 2006.

The site is in the process of being decommissioned.

Most of the buildings there have already been torn down.