Skip to Content
Need help?
Donate
Join CPR Classical this season as we spread holiday cheer for you and yours. Mark your calendar with this season's special broadcast schedule.

A special Colorado Spotlight airing of Marin Alsop leading the Colorado Symphony in a gospel interpretation of The Messiah.

Enjoy highlights of performances by Colorado’s own local choral groups in this special edition of Sacred Classics, hosted by David Rutherford. 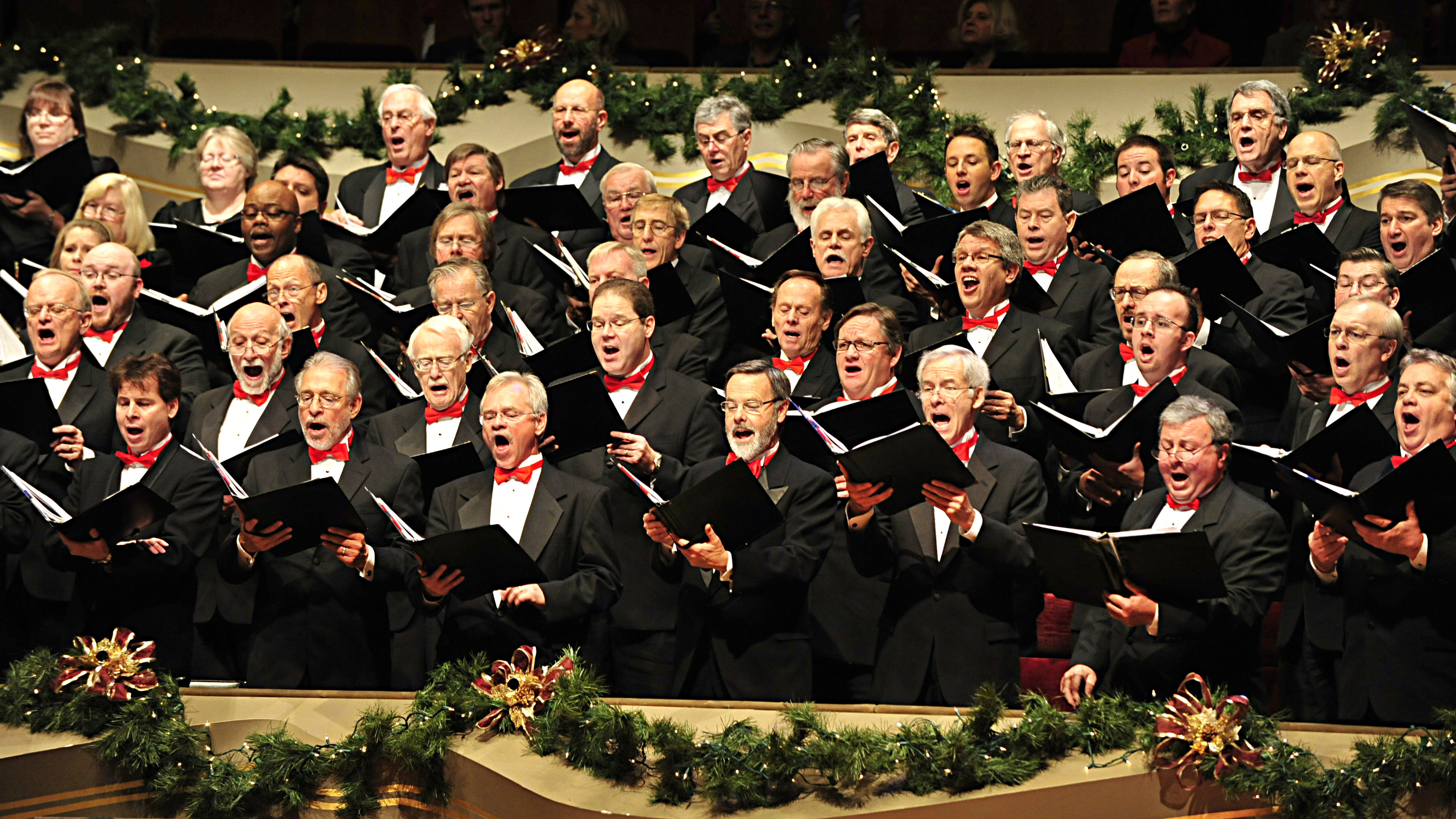 The second in a series of six live broadcasts featuring the Colorado Symphony, this time Douglas Boyd conducts Handel’s Messiah.

Join host David Rutherford for this three-hour special as he counts down the top holiday carols with festive selections submitted by listeners.

The St. Olaf Christmas Festival is one of the oldest musical celebrations of Christmas in the United States. Started in 1912 by F. Melius Christiansen, founder of the St. Olaf College Music Department, the festival features more than 500 student musicians who are members of five choirs and the St. Olaf Orchestra.
AMAHL AND THE NIGHT VISITORS
SATURDAY, DECEMBER 21, 8 P.M.
This one-hour, family-friendly studio recording of the original cast from the 1951 live premiere of Gian Carlo Menotti's chamber opera tells the story of an encounter between the Three Kings as they journey to see the newborn baby Jesus in Bethlehem and a disabled little boy from a poor home.

Enjoy a soundtrack of seasonal favorites during your Christmas Eve celebrations.

Tune to CPR Classical throughout Christmas Day for holiday music and carols.

Take a look back at the year in classical music during this retrospective, featuring notable music news from Colorado, classical music anniversaries, memorable world premieres and more.

Ring in the new year with host Charley Samson and all nine Beethoven Symphonies, including the Ode to Joy portion of “Symphony No. 9” at midnight.

Live from the Golden Hall of the Musikverein in Vienna, Franz Welser-Möst leads the annual celebration concert by the Vienna Philharmonic.