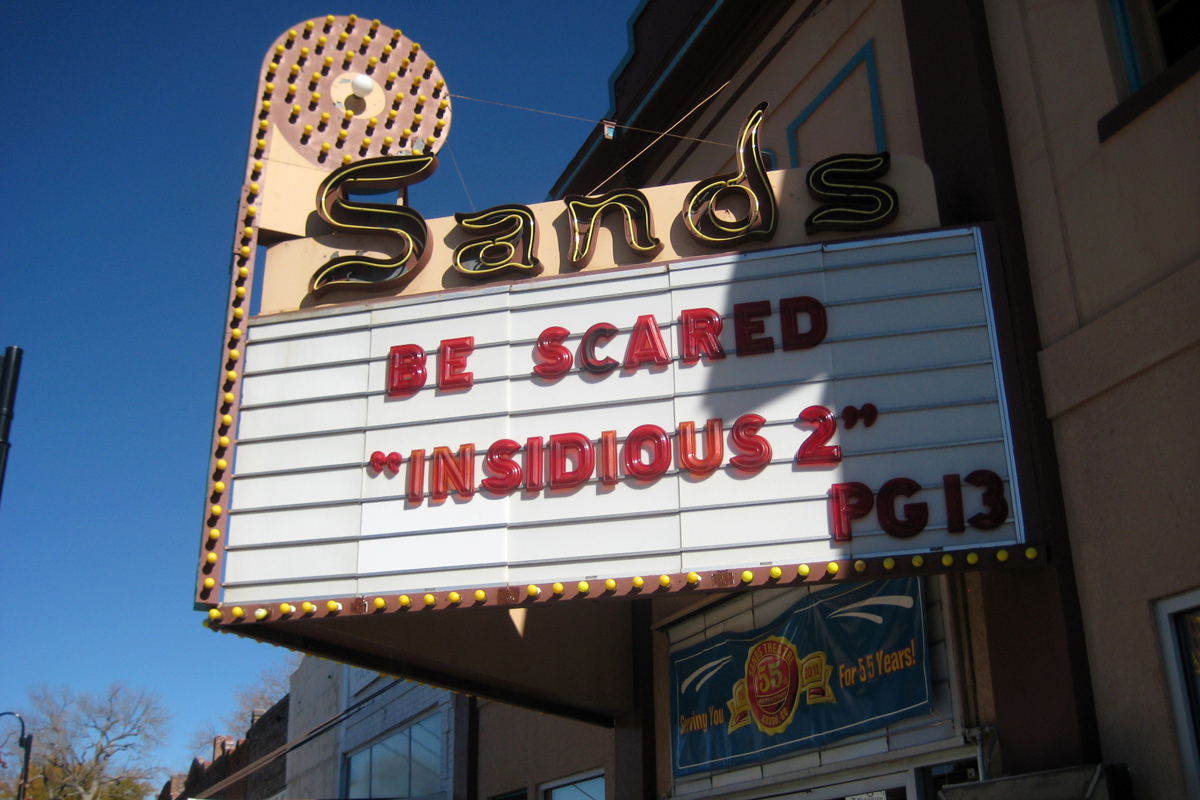 Bente Birkeland / RMCR The Sands Theater in Brush got a $20,000 grant from the state, and will need to come up with an additional $30,000 to convert digitally. 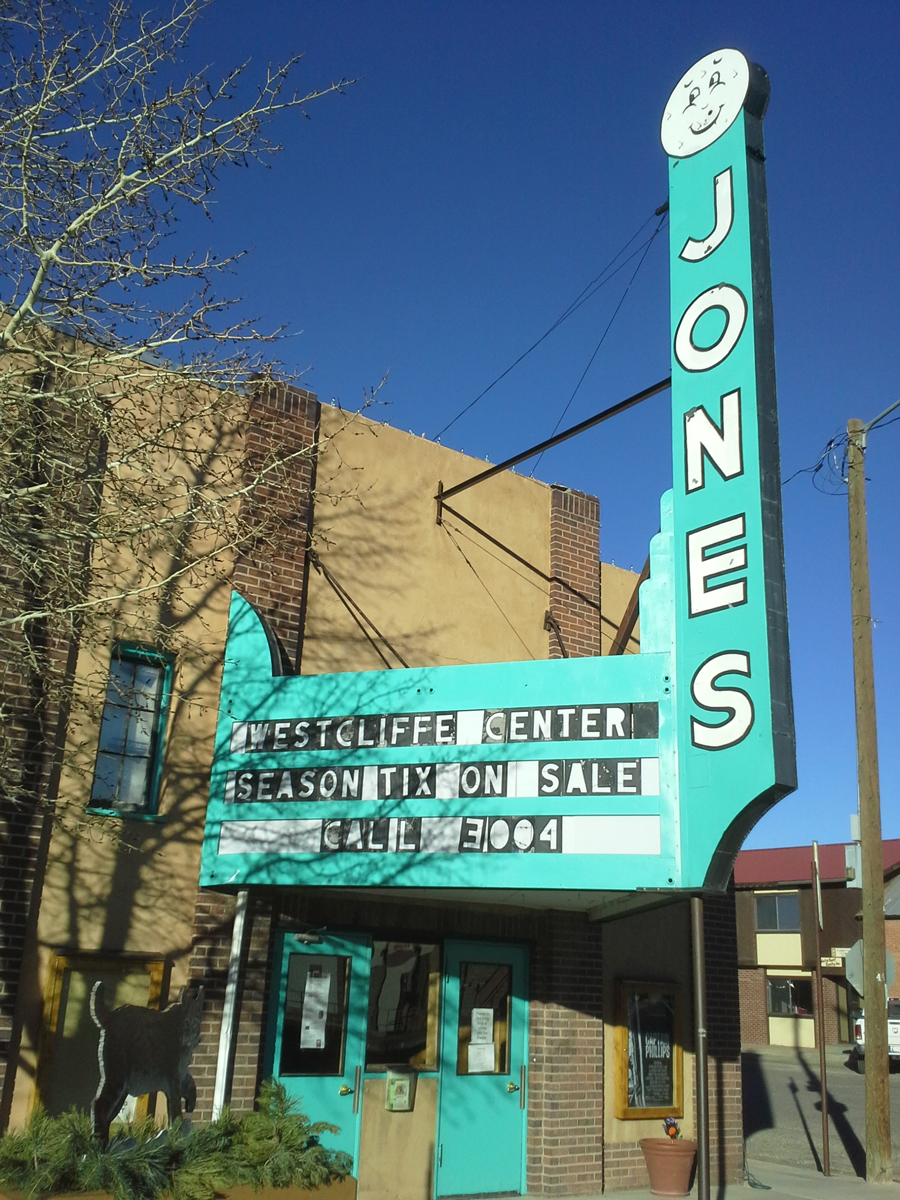 Bob Thomason The Jones Theater and the Westcliffe Center for the Performing Arts. The theater received a state grant to convert to digital. 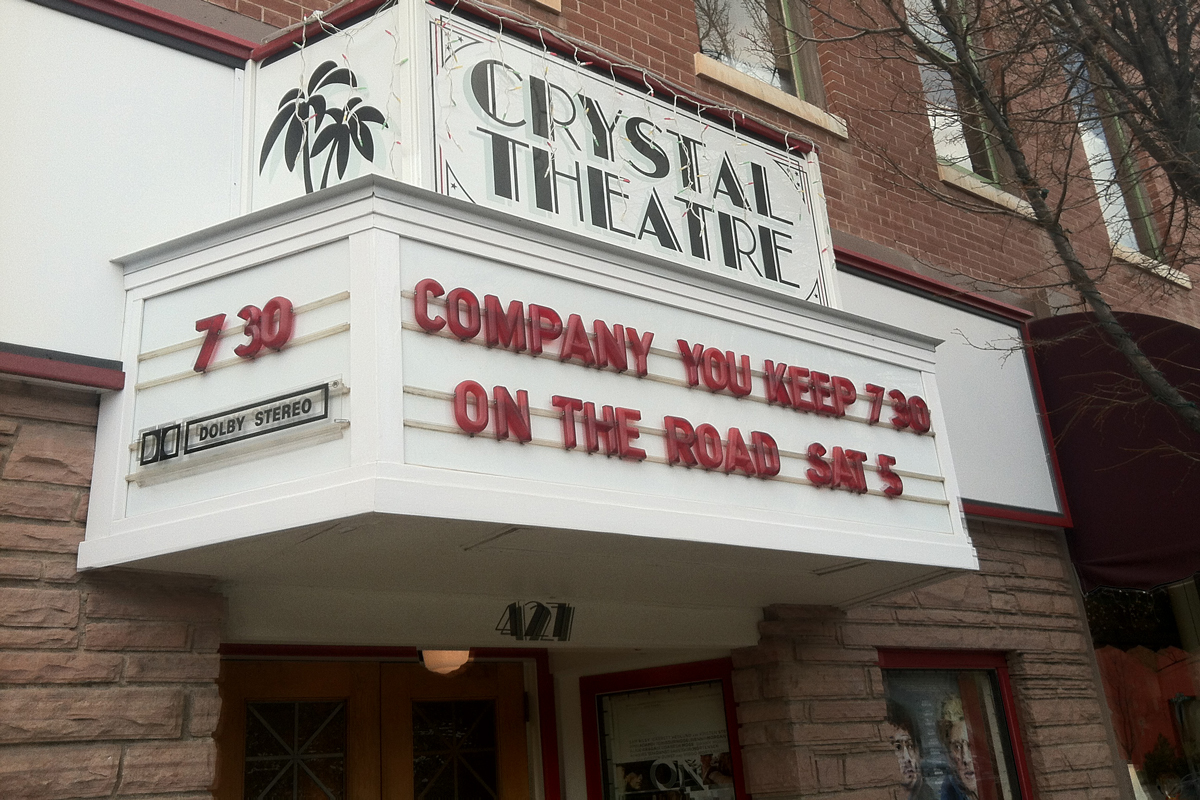 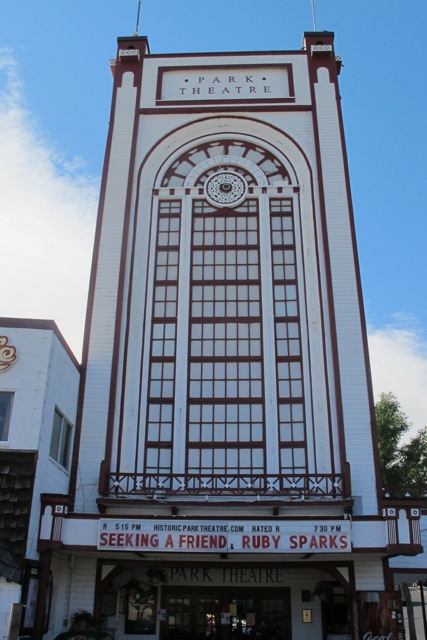 Ellen Mahoney Estes Park Historic Theater is family owned and operated. They had a fund raising campaign and installed their new digital projector this year. 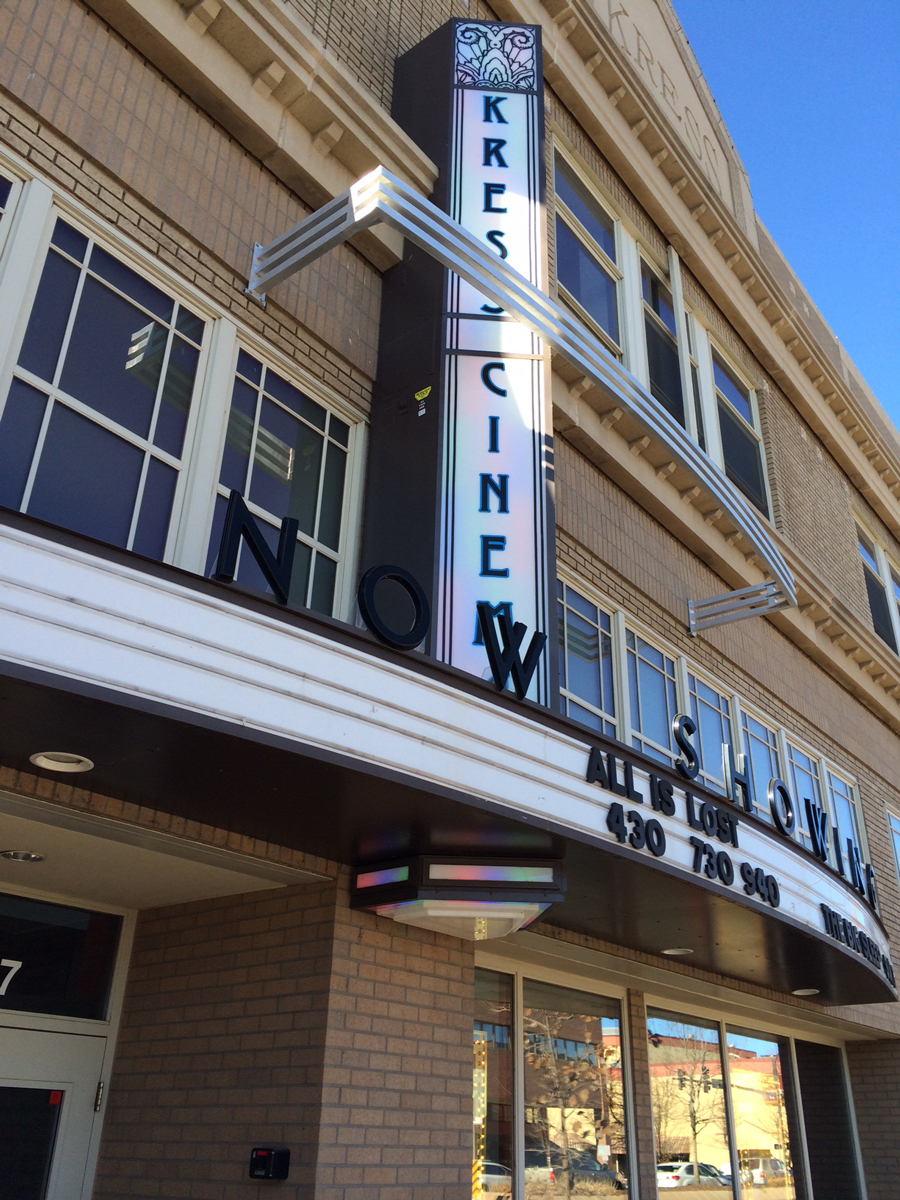 Erin O'Toole / KUNC The Kress Cinema is located in downtown Greeley. They ran a successful Kickstarter campaign to raise the money to convert to digital. 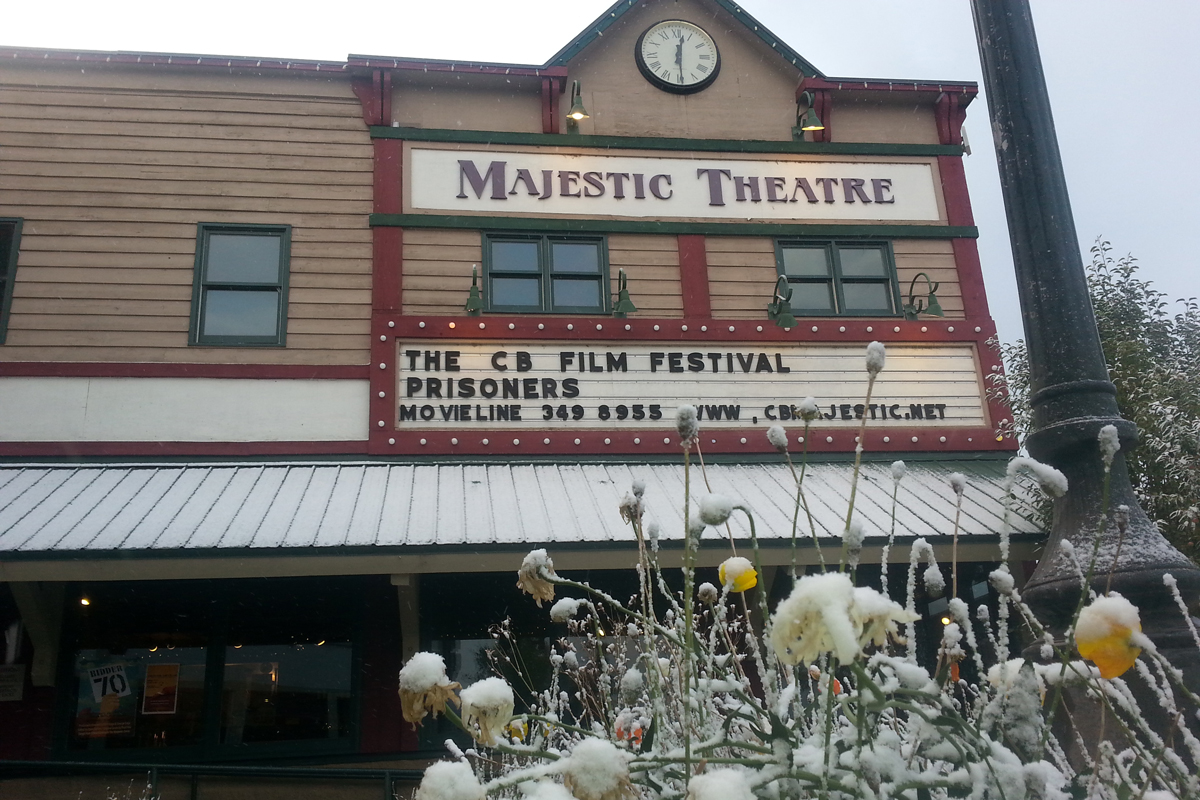 Mark Drucker The Majestic Theatre in Crested Butte made the digital conversion in 2012. 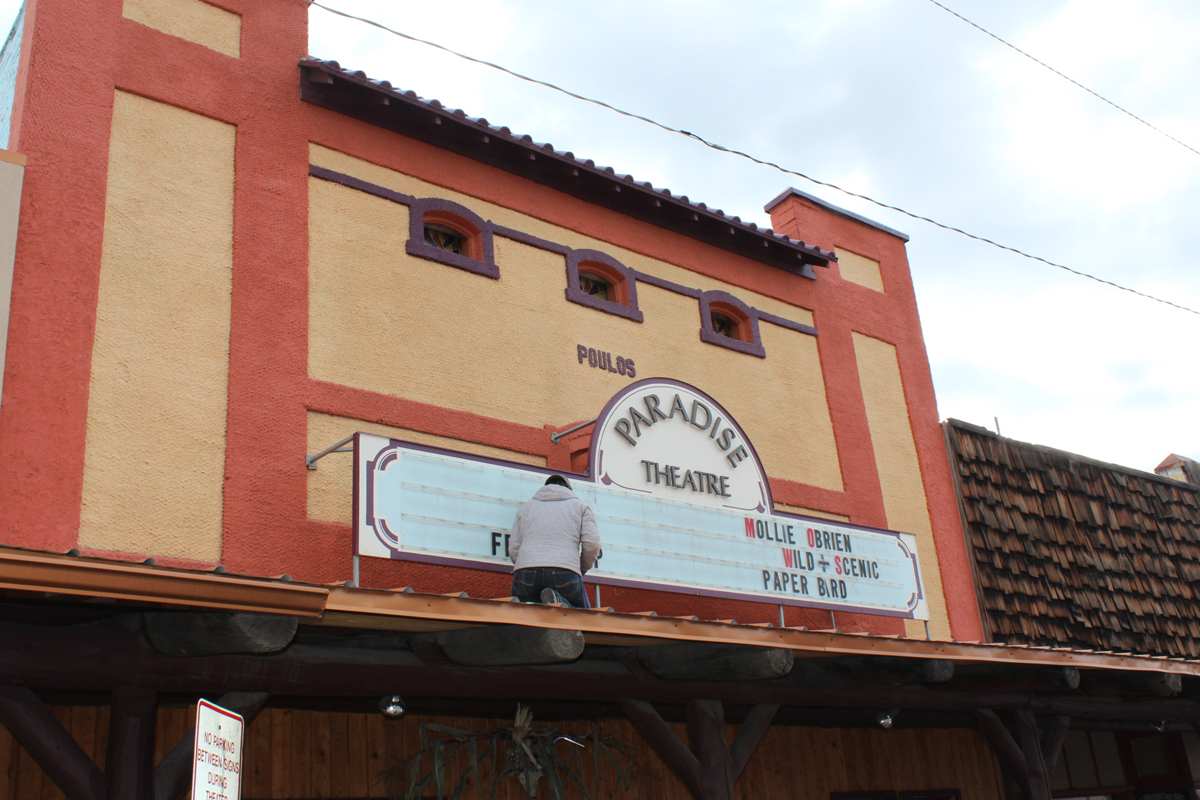 Travis Bubenik / KVNF The Paradise Theatre in Paonia is receiving a state grant, but still needs to raise $33,000 to convert to digital.

Theater projectors are going where most of the dazzling special effects in summer blockbusters have gone: All digital. In 2014, Hollywood will no longer release movies on traditional film stock. Theaters must convert or be forced to close – including those in rural Colorado.

That’s easier said than done in smaller towns versus a big city cineplex. Colorado is putting up $200,000 to try and save 13 rural movie theaters.

“I started out at a price of 25 cents for children 60 cents for adults. Business started out good at the beginning,” said Machetta.

But business hasn’t been good in a long time. 2012 was a real struggle, with fewer and fewer movies available on film. Machetta is also limited by only having a single screen.

He says times are simply changing.

“Saturday nights, the farmers they’d come to the movie. We’d pack them in,” said Machetta. “Then they’d gather out here, talk for a half-hour. It was different, it was communal, now it’s all scattered you don’t know what anybody is going to be doing.”

The process of converting to digital equipment isn’t cheap, costing between $40,000 and $75,000 per theater. Donald Zuckerman, Colorado’s film commissioner, says that’s why the state is putting up some of the money.

“Literally a theater in Vermont made an application for us for funding, which of course we can’t do,” said Zuckerman. “I think everybody was pleasantly amused, but it shows there’s a demand everywhere and people across the country are trying to find a way to solve this problem.”

It’s unusual for the state to give out grants to this type of mom and pop business, but government officials say it's not just about the theaters. It’s about preserving rural downtowns and the communities themselves.

“We’re able to use some of our incentive funds to make an existing business go over a onetime transition obstacle,” said Jeff Kraft, the director of business funding and incentives for Colorado. “All of them are really central to having a vital downtown experience in their communities. And they help make it more attractive to workers and business.”

“Some of the theater owners are very savvy, but some of them who are less focused on running business and are more focused on, ‘I love running a theater and I love the people who come in and the nostalgia,’ I think those folks were less able to see this coming,” said Katherine Correll, the group’s executive director.

Most of the state’s independent theaters have already made the digital conversion; but several theaters have closed their doors. Donald Zuckerman says it’s crucial for these 13 rural theaters to convert.

“If these digital projection packages aren’t placed by the end of the year, they’ll be no first run films available for them to play,” said Zuckerman.

Back in Brush, Joe Machetta received $20,000 from the state, but he still needs to come up with an additional $30,000 to buy a digital projector. Time is running out.

“They say the end of the year, so I don’t know, it’s hard to say,” said Machetta.

While digital conversion has a lot of perks, including better quality and cheaper distribution, the projectors don’t last forever. The shelf life is about 6 to 10 years. The state wants to make sure if these theaters do survive, they’re able to plan for the future so they don’t end up in this same predicament again.