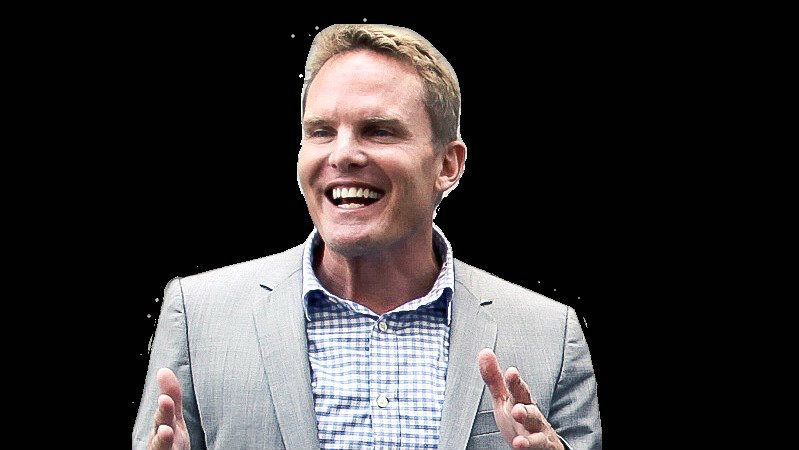 (photo: courtesy of Anieca Ayler)The Colorado Music Festival & Center for Musical Arts has hired a new executive director. A native of Australia, 49-year-old David Pratt has been living in the US on and off since 1997.

For the past three years, he served as executive director for the Savannah Philharmonic. Previously, the administrator worked in film and the performing arts.

“This job combines both my love of classical music and education which has been a big part of my career,” says Pratt. He was reached by phone at his office at the Savannah Philharmonic in Georgia.

David Pratt thinks Boulder is one of the most beautiful parts of America, though admittedly very different from Savannah.

“I have had a series of emails from people here in Savannah over the last 24 hours saying have you seen the weather, are you sure you want to move,” says Pratt.

“You know, that will take a little adjusting I am sure.”

Pratt will begin his duties on January 30th, 2014. His first priorities are the launch of 2014 edition of the festival.

Pratt joins the organization at a time of major transition. The search for an executive director may be over, but the Festival is also currently going through a big change in its artistic leadership.

As is typical for part-time orchestras around the country, the festival will audition four or five conductors for the music director position during the summer 2014 season. Each candidate will lead an audition concert and one candidate will be selected as the new musical director for 2015.

Just a few years ago, in 2009, the Colorado Music Festival merged with the Rocky Mountain Center for Musical Arts in order to create financial efficiencies. They now share an executive director, marketing department and office space.

According to the organization’s marketing director Brandi Numedahl, prior to 2009, the Colorado Music Festival came close to not meeting the qualifying income threshold for Tier 2 government funding through the Scientific and Cultural Facilities District (SCFD). The music school was Tier 3 prior to the merger.

Together, the Festival and the School easily qualified for more funding. (The SCFD gives the most funding to Tier 1 organisations who receive 65.5% of its budget, Tier 2 organisations receive 21%, and Tier 3 share the smallest piece of the pie 13.5%. The funds come from one-tenth of 1% sales and use tax to cultural facilities.)

Pratt believes the organization is in sound financial health today.

“My focus is always on financials,” Pratt says.

"It always has been and always will be, to insure both organizations not just survive but thrive.”

Daniel Sher is the former Dean at the University of Colorado’s music college. He says it was a great relief to have a new executive director in place.

“This was crucial and the sooner the better,” says Sher.

“Pratt will need to roll up his sleeves right away.”

Sher is impressed by how the organization worked through this leaderless time. He says members of the board and everyone just held it together. Sher is working closely with the board as an outside expert in the search committee for a new music director.

The Center for Musical Arts offers music education to more than 550 music students of all ages per week with private and group lessons.

The Colorado Music Festival brings more than 20,000 audience members to Chautauqua Park every summer. Its 2013 program ranged from historic works lost during the holocaust to innovative mash-up concerts aimed at younger audiences.

The festival is expected to announced its program for the 2014 edition in January.