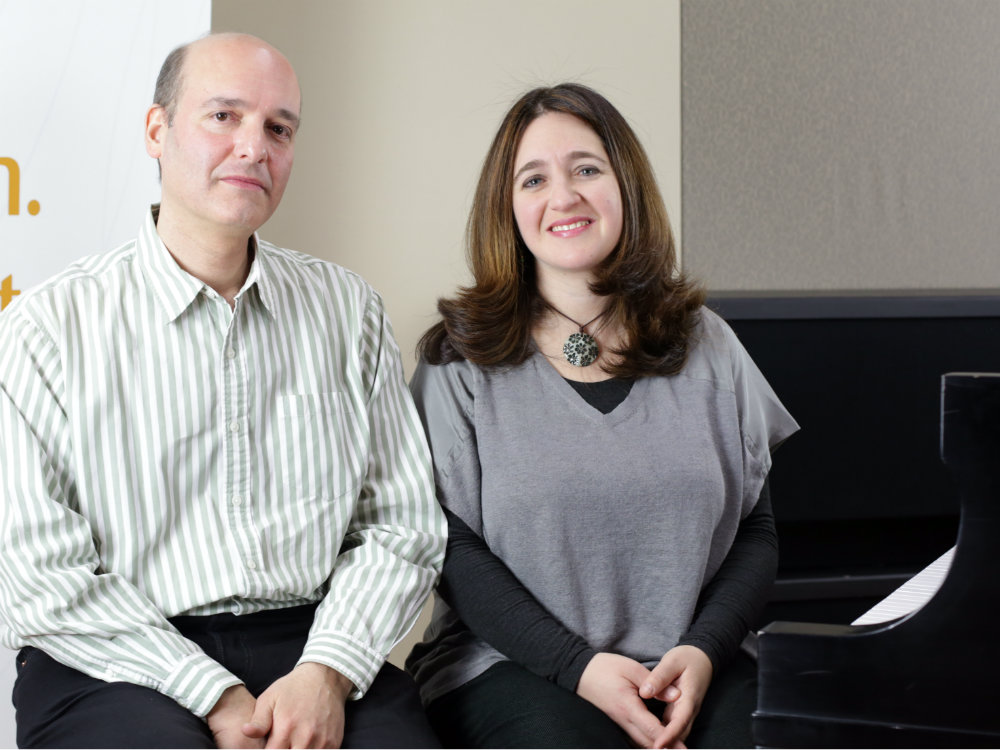 In town to perform Lasser’s new work is the pianist he wrote it for: Simone Dinnerstein, whose approach to the keyboard works of J.S. Bach have generated a lot of praise over the last decade.

Lasser and Dinnerstein spoke with CPR Classical about the new concerto, how J.S. Bach influenced it and the plans for their next colloraboration.

Click the above audio to hear the interview, or check out these samples of Lasser’s music, with and without Dinnerstein.

Dinnerstein on why she and Lasser are musical  "kindred spirits":

"Sometimes Philip can articulate for me why I have an instinct about something. ... He can say, 'Well, you're feeling this because the harmony is doing this,' or 'You're kind of subconsciously aware of this aspect of the music'."

Lasser on how the new concerto has changed over the course of its first few performances:

"Pieces do evolve. It's a very interesting, odd thing about being a composer and being a musician. ... Somehow the second time you hear it or the next time you hear it, it grows like a child."