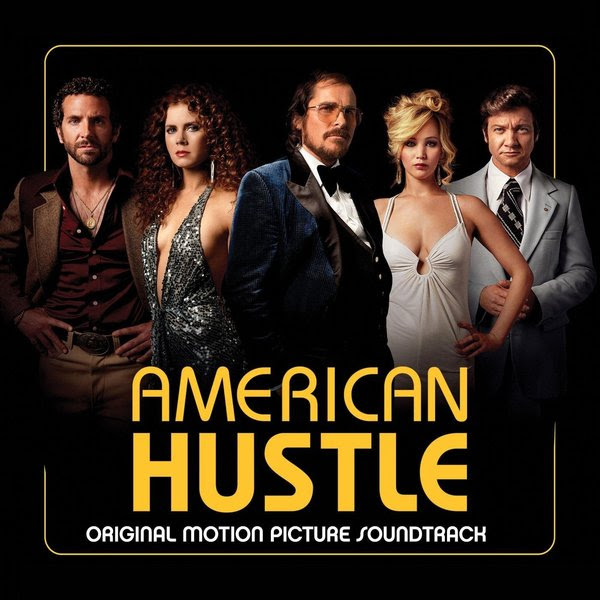 Susan Jacobs has 86 film credits, and recently won the Guild of Music Supervisors top honor this year for the work she did on "American Hustle," the Academy Award-nominated 2013 film from director David O. Russell.

This instant classic of '70s sting and deception revels in disco wild and serious power pop hovering over a foundation of poignant jazz. The music becomes a yet another surprising and ever-changing character.

Join us this week on Retrofit at 5 p.m. Saturday and noon Sunday as we take "American Hustle" beyond the soundtrack!

In the meantime, check out a Spotify playlist below of some of the best musical moments from the film: