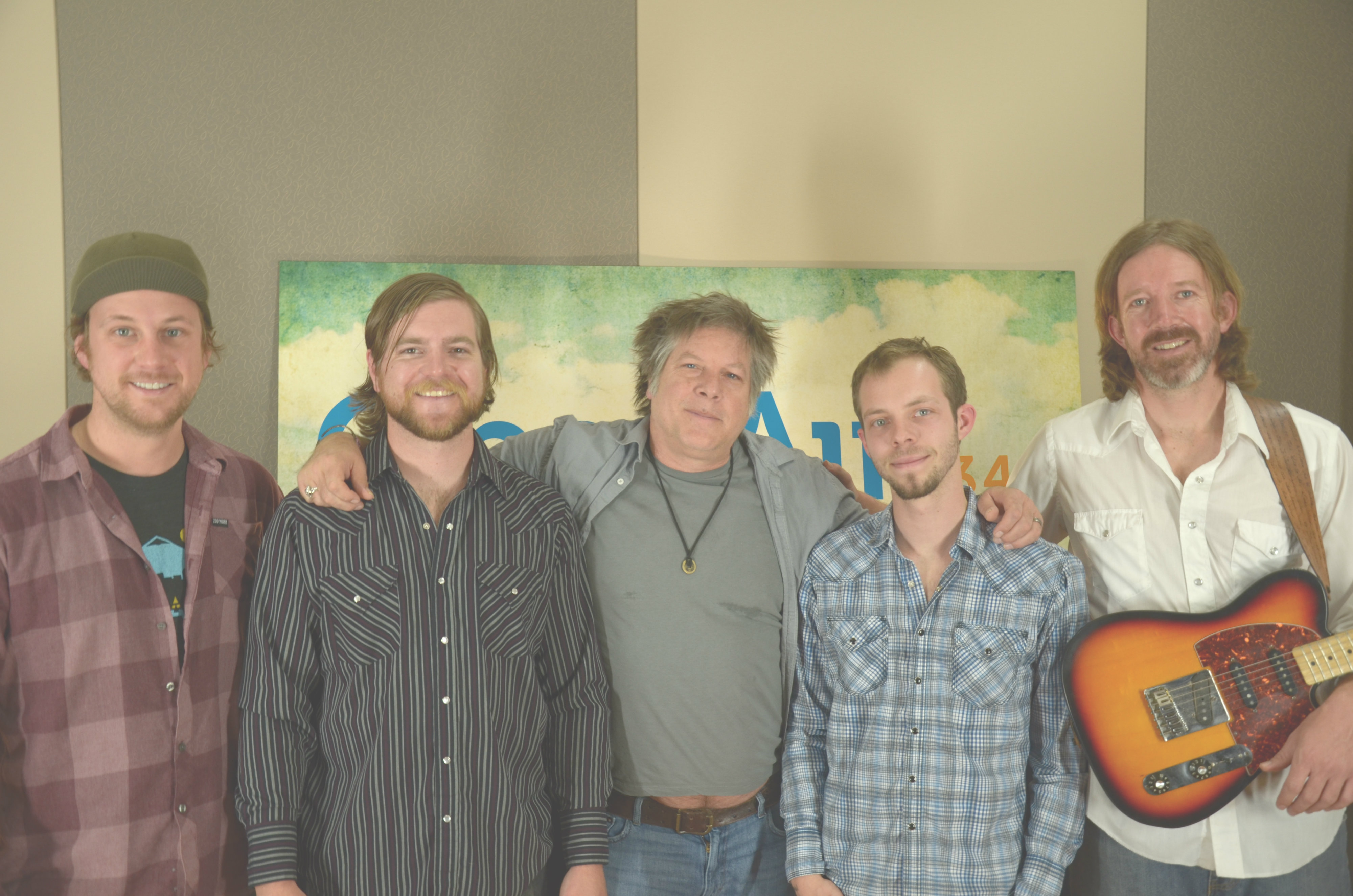 (Photo: CPR / Daniel Mescher)Grant Farm, based in Boulder, boasts some of the ablest musicians not only in the state of Colorado, but in the nation: guitarist and bandleader Tyler Grant was named National Flatpicking Champion in 2008, and the members have featured in renowned bluegrass and jam bands Leftover Salmon, The Drew Emmitt Band, Emmitt-Nershi Band and more.

Their talent was plain to see (and hear) during their performance in our CPR Performance Studio this week. The band previewed three new songs from their upcoming album "Plowin' Time," and demonstrated both flatpicking and their unique blend of country and disco, dubbed "crisco," for morning host Keefer Fulgham.

The band celebrates the release of "Plowin' Time" via a performance at Denver's Bluebird Theater on April 24.