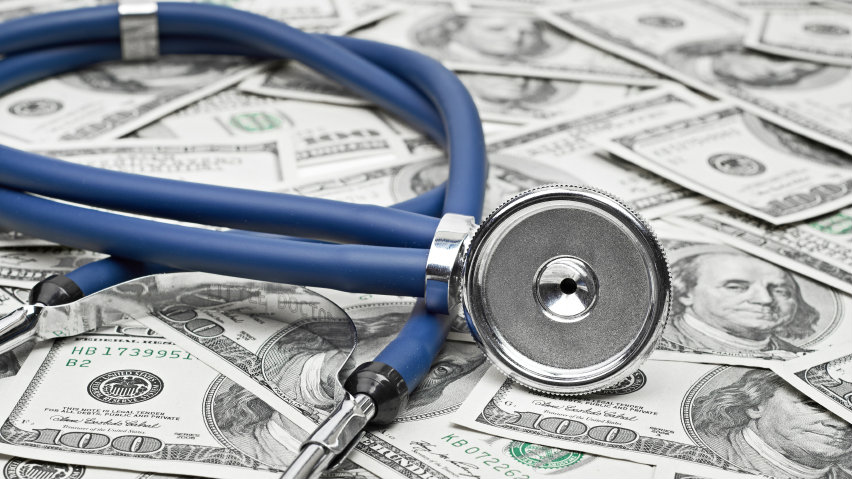 The big push to enroll people in new health coverage under the Affordable Care Act has also pulled in tens of thousands of Coloradans who were previously eligible for subsidized government health coverage, but may not have known it.

It's called “the woodwork effect.” It's when people who were eligible for Medicaid or the Children's Health Plan before Obamacare come out of the woodwork and sign up.

The state and federal government launched a massive effort between October and March to sign up as many people as possible for any kind of health coverage. State officials now say at least 22,700 Coloradans who were eligible for Medicaid or the Children's health plan signed up during that period.

"We've seen a huge number of our clients come to us through Connect For Health Colorado," Birch says.