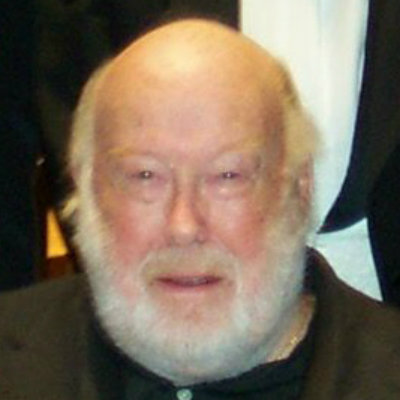 (Photo: Courtesy of Rob McAlear)We’re sharing memories of Brian Priestman, the flamboyant conductor who led the Denver Symphony from 1970 to 1979. He passed away Friday in Broze, France, at age 87.

The British maestro left a strong impression on Denver audiences during his decade with the orchestra that later became the Colorado Symphony.

“Brian Priestman had panache,” CPR Classical’s Charley Samson remembers. “He always entered the stage and did this enormous leap to the podium.”

Priestman also made frequent appearances with the BBC Symphony Orchestra and many other British orchestras. After leaving Colorado, he served as principal conductor of the Cape Town Symphony from 1980-86.

The Denver Post noted Priestman’s work in advancing the symphony and making its music accessible to a larger audience:

No matter where he conducted, Priestman brought along his larger-than-life aura and a sense that classical music could be a casual affair. He started a series of "Blue Jeans" concerts to attract larger crowds to classical music.

"He would bounce up and down on the balls of his feet. He was definitely a presence," Denver County Court Judge Ray Satter, a longtime orchestra patron, said. "He brought the symphony to a new level."

Click the audio above to hear more memories of Priestman from Charley Samson.