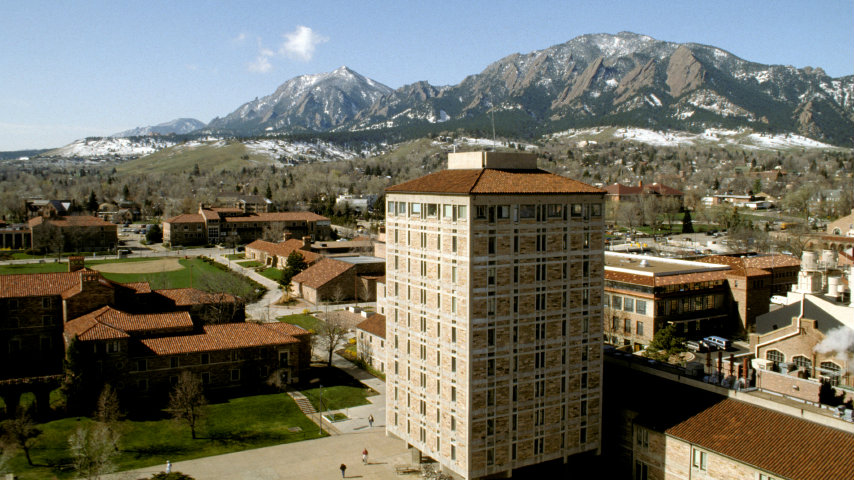 Four Colorado universities are under investigation for possible Title IX violations. The federal law prohibits discrimination on the basis of sex in all education programs or activities that receive federal financial assistance.

The U.S. Department of Education’s Office for Civil Rights (OCR) is investigating how higher education institutions across the nation have handled complaints of sexual harassment and violence.

As of Thursday, none of the Colorado Universities have been found in violation of the federal law.

The University of Colorado Boulder announced in July 2013 the school was under investigation by OCR and hired an outside consultant to review Title IX practices. The university is currently looking to fill the position of Title IX director and has not announced the number of complaints.

Regis University has one complaint pending before the Office of Civil Rights, which stems from an alleged incident dating back to 2011, a university spokesperson says.

A spokesperson for the University of Denver confirms one claim has been filed by an individual at the school but OCR has made no determination as of Thursday.

The OCR is reviewing materials found during compliance reviews as well as complaints the office received.

OCR officials explained in a Thursday press release the list was made public to increase transparency and public awareness about sexual harassment and violence.

Assistant Secretary for Civil Rights Catherine Lhamon said in the press release, "I also want to make it clear that a college or university's appearance on this list and being the subject of a Title IX investigation in no way indicates at this stage that the college or university is violating or has violated the law."

NPR reported on Wednesday that forcible rapes reported at four-year colleges were up 49 percent between 2008 and 2012.  NPR's Joseph Shapiro reports the increase indicates "sexual assault is a persistent and ugly problem on college campuses."

One in five women is sexually assaulted in college, according to a new report (PDF) released earlier this week by the White House Task Force to Protect Students from Sexual Assault.