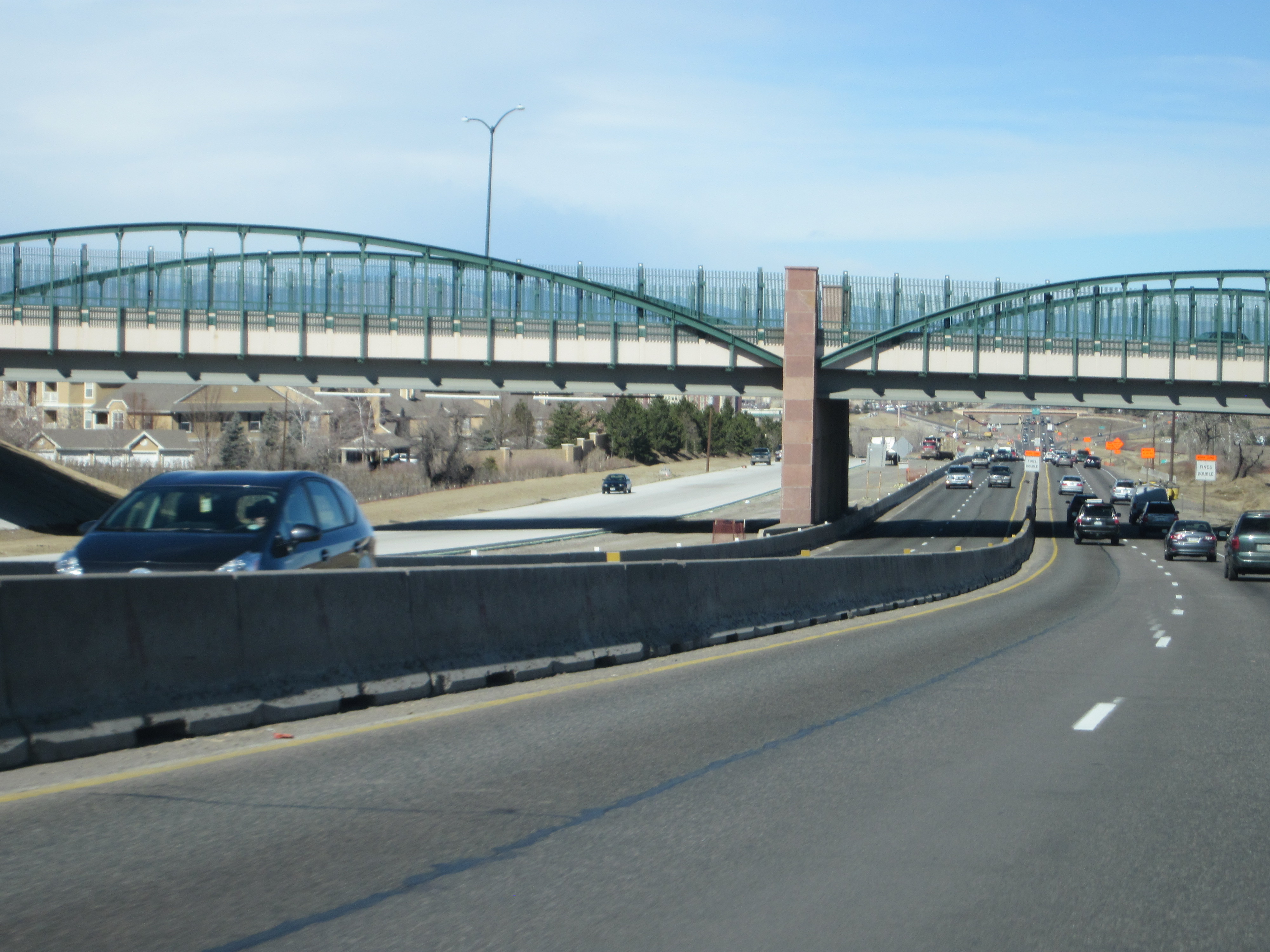 (Photo: CPR/John Daley)A proposal sparked by a public outcry over public-private road deals and the Boulder Turnpike won final approval in the Colorado House on Monday.

The bill requiring lawmaker approval for road deals longer than 35 years is headed to Gov. John Hickenlooper for his signature.  Additionally, the new legislation requires the Colorado Department of Transportation (CDOT) to hold public meetings about future road projects.

CDOT endured sharp public criticism for pursuing a 50-year, public-private partnership to expand and maintain the Boulder Turnpike, or U.S. Highway 36. CDOT signed a deal with Plenary Roads, a consortium that includes Goldman Sachs, to maintain toll roads along the highway.

Some Republicans, like Rep. Ray Scott (R-Grand Junction), argue the bill is unnecessary and amounts to legislative meddling.

"You want the legislature to come down and deal with all those intricate details that have already been taken care of?” Scott says.  “That’s why we have CDOT.  We might as well eliminate them as well, because now we’re highway funding experts.”