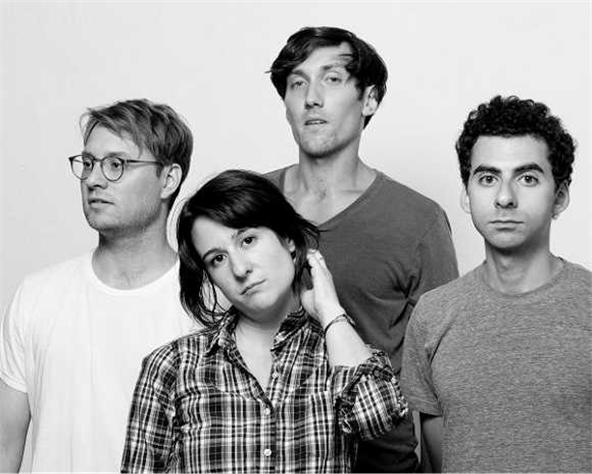 (Photo: courtesy of the artist)Hailing from Brooklyn, Hospitality have gained praise from the likes of NPR, Pitchfork, and Rolling Stone for their two albums of charming indie pop. This year's "Trouble" album, released in January, sees the group returning to its winning formula found on its debut record, led by vocalist Amber Papini playful vocals and melodies.

We had the group in the CPR Performance Studio back in 2012 hot off of the release of their excellent self-titled debut album.