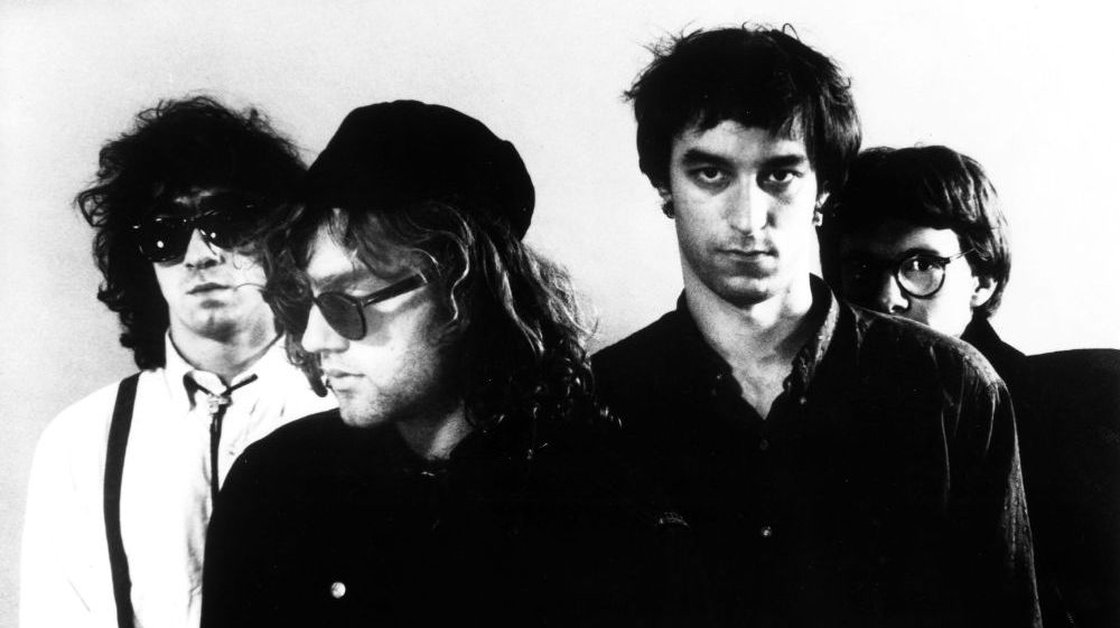 Alternative rock originals R.E.M. releases a large collection of rare live and studio tracks, including covers of Leonard Cohen's "First We Take Manhattan" and the Velvet Underground's "Pale Blue Eyes," via iTunes this week. The tracks span the band's entire lifespan from 1982 to 2011, covering both their indie and major label days on I.R.S. and Warner Bros., respectively. 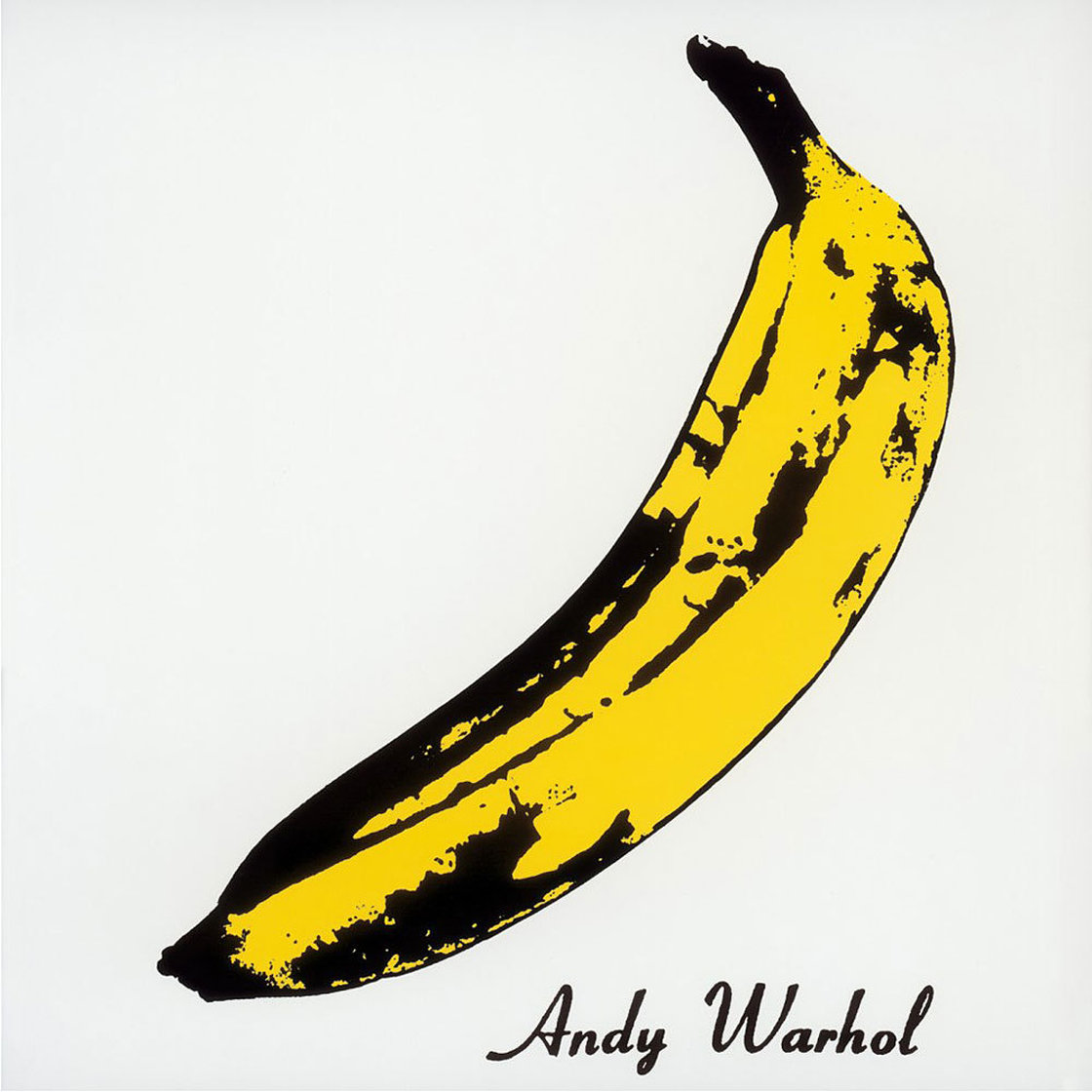 A rare 1966 Velvet Underground recording, featuring songs that would be included on the band's debut "The Velvet Underground & Nico," will return to the auction block after being purchased for over $25,000 in 2006. This original "Scepter Studios" acetate is one of only two of its kind. Its history is an intriguing one: the acetate was recorded in secret by engineer Norman Dolph, who was paid for his work with a painting from the Velvets manager Andy Warhol. [via Rolling Stone]

Report: "How much does it cost to book your favorite band?"

Priceonomics published an interesting study for live music fans this week: working with booking agency Degy Entertainment, they organized a chart of the prices that many artists charge for a live performance. There are listings that range from over the $1 million mark (stadium acts like Madonna and Bruce Springsteen) down to the single thousands. It's worth taking a peek to see if your favorite band is listed, check it out here.