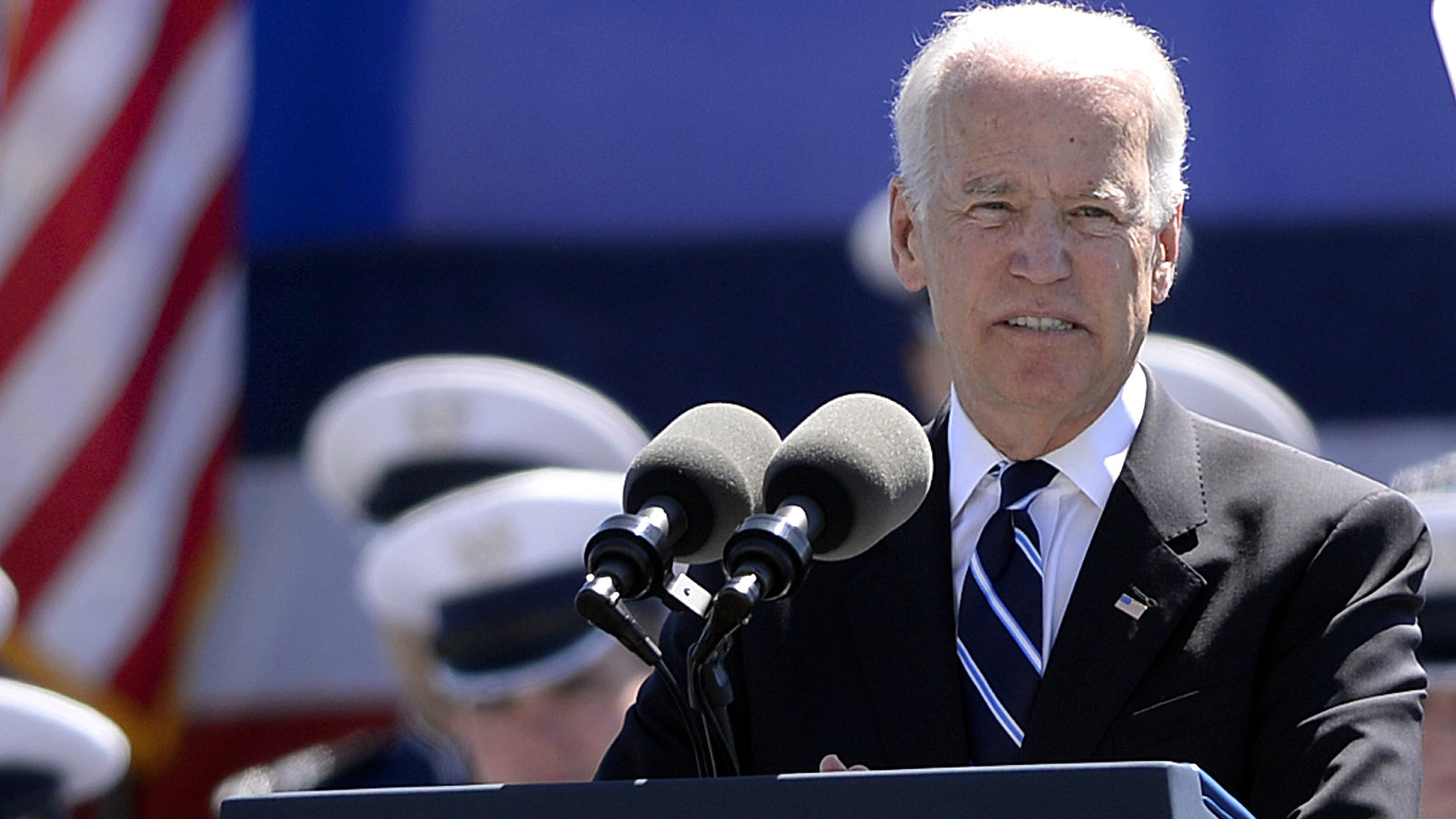 Vice President Joe Biden told about 1,000 graduates at the U.S. Air Force Academy that their country will need them to help meet new challenges following what he called an “era of war” in Iraq and Afghanistan.

The Vice President added that the U.S. must stay engaged around the world, strengthen military alliances and help relieve human suffering.

"None of this can be carried out successfully without you, without the finest air force in the world," Biden said.

He said the Air Force changed the face of the battlefield in Iraq and Afghanistan, and talked of a new role for the military as action in those countries winds down.

"And as we end an era of war your mission may be different," the Vice President said. "But you face challenges no less formidable and complex, your work will be every bit as vital, and we badly need you."

The Thunderbirds precision flying team returned to the Academy’s graduation ceremony this year.

The team was grounded last year because of budget cuts.