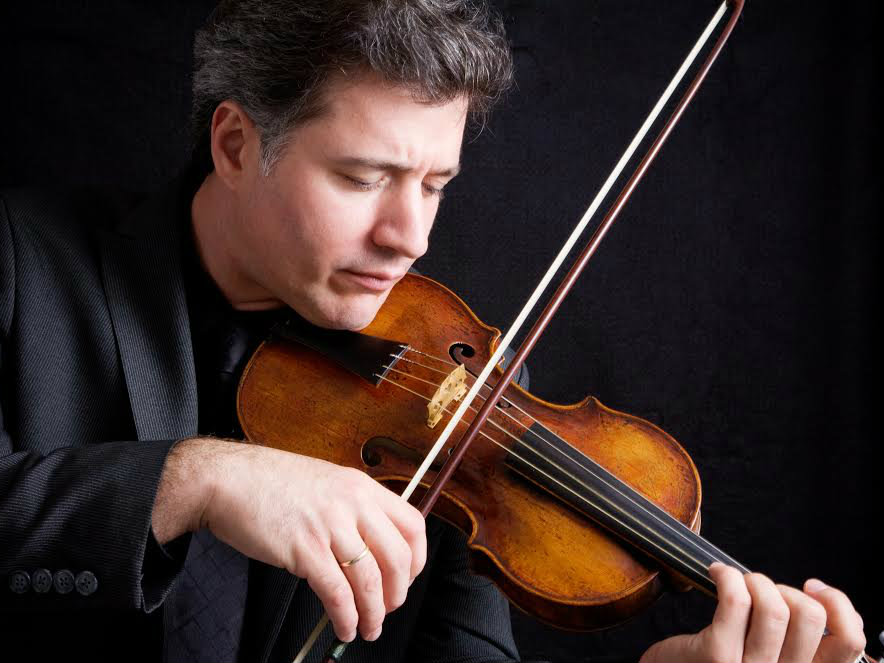 Carrettin first served as concertmaster and soloist for the festival in 2011 and took over the role of music director last season.

"As music director, Carrettin ... has already established his own aesthetic and artistic standards. His first festival week as director has been a sensational triumph."

Carrettin brings experience from projects in a number of different fields to his new position, which is set to run for three years. He’s performed with new age composer Yanni and collaborated with the aerial dance troupe Bandaloop. He's worked as a member of the Baroque music trio Aeris and director of orchestras at Sam Houston State University -- a position he’ll leave for his new job in Boulder.

Carrettin’s ability to stretch boundaries in recent months at the Boulder Bach Festival impressed the festival’s leadership, board President Dan Seger said in a statement:

“Zachary is a master of making his knowledge of early music history and performance relevant to the 21st Century, as he showed in the collaboration with 3rd Law Dance/Theater, in March, for the opening performances of Boulder’s first arts week. … He played unaccompanied Bach on electric violin amidst dancers without compromising the quality or integrity of the music. This was a new experience for Boulder audiences. Two sold-out performances tell me that our community wants more.”

Carrettin said he and his wife, pianist Mina Gajic, look forward to moving to Boulder. “The trails, the food culture and the creative people of Boulder contribute to its remarkable ability to inspire,” he said.

Here’s footage of Carrettin playing and discussing Bach’s Violin Concerto in A minor and Concerto for Two Violins.