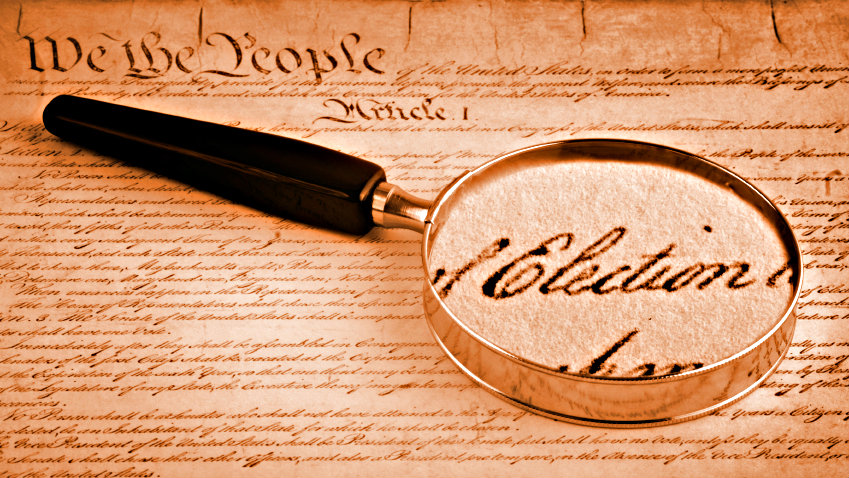 Colorado election officials denied a petition from conservative group Citizens United to be exempt from financial reporting requirements for a documentary they're making about Democratic Gov. John Hickenlooper in the lead-up to his re-election bid.

The Secretary of State's Office ruled Thursday that Citizens United cannot be considered news media that is exempt from campaign reporting requirements.

Republican Secretary of State Scott Gessler is one of four candidates competing to run against Hickenlooper in November. Because of Gessler's candidacy, his deputy issued the ruling in the case.

The ruling says that the documentary Citizens United is making does not fit the reporting exemption, and also that the secretary's office has yet to see the film.

Citizens United needed permission from the Secretary of State’s Office in order to legally show the film and advertise it in the state within 60 days of the election without disclosing donors.

“The decision states the Secretary of State’s Office is hamstrung by the Colorado courts, which have instructed that office to disregard the commands of the First Amendment in construing Colorado’s campaign finance law," Bossie said in a statement issued Thursday. "With this decision it is my core belief that the State of Colorado is infringing on Citizens United’s First Amendment rights under the U.S. Constitution. All options are on the table as we evaluate.”

According to the petition (PDF) filed with the Colorado Secretary of State's office, the film was billed as an hour-long documentary about advocacy groups and their impact on public policy in the state. The petition said the film would include “unambiguous references” to elected officials who are up for reelection, including Governor John Hickenlooper, the only politician named in the petition.