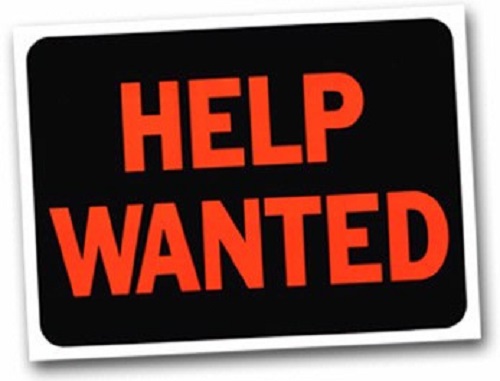 (Photo: Flickr/brizzle born and bred)The Colorado Department of Labor and Unemployment reports that as the job market is improving for adults, more Colorado teens are also getting jobs.

For the past year, on average, some 94,000 teens have been working each month.

That’s a 16 percent increase from the monthly averages a year before.

Another way to look at the numbers is that unemployment for teens between 16-19 years old, has dropped from 24.9 percent to 20.2 percent.

Chief Economist Alexandra Hall says the economy in Colorado is finally turning around for young people.

“It was a tough recession on everyone, just about, and then a tough recovery, but [for] those with no previous work experience trying to get into the labor market, it’s been really, really hard," Hall says.

Hall says part of the reason for the increased employment for teens may be that adults have been able to find better jobs. And they may be leaving the low-paying jobs to younger, inexperienced part-time workers.

“So as the economy improves and those skilled workers find their talents more in demand in other industries, they move out and on, and that leaves more room for teenagers to move into the job market," she says.