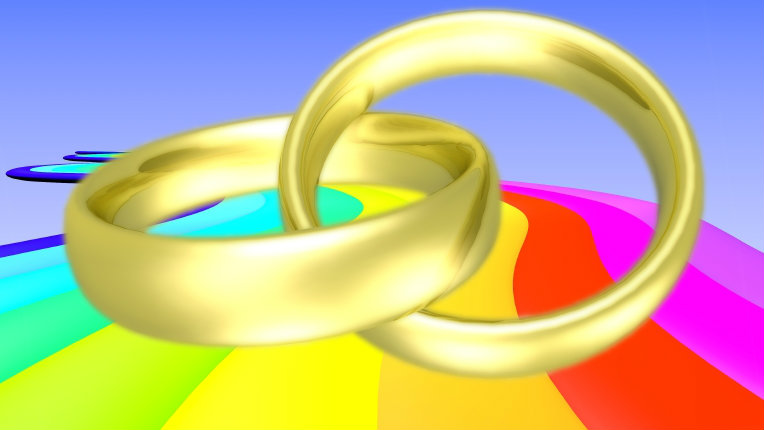 The first lawsuit involves an Adams County same-sex couple who sued last year after they were refused a marriage certificate.

The second involves eight other couples who sued earlier this year to overturn the state's gay marriage ban. The two cases have been consolidated and will be heard together.

Crabtree repeatedly noted that 15 other judges in other states have recently struck down gay marriage bans, and he mocked the Colorado Attorney General's argument that the ban was needed to protect the nature of marriage for the purpose of creating children.

Crabtree mentioned two friends of his who are getting married at age 65 and said procreation is not a reason for that union.

Attorneys for the plaintiffs argued that Colorado’s voter-approved ban on same-sex marriage violates the U.S. Constitution and pointed to the fact that the U.S. Supreme Court tossed out the federal Defense of Marriage Act last year.

Crabtree is expected to issue a written ruling later, but no matter how he rules, the decision will likely be appealed.

One of the plaintiffs, Josh Wells of Denver, entered into a civil union with his partner after they became legal in Colorado last year. They now hope to be married in Colorado.

"We’re excited to be part of this and hoping all goes well," Wells said.