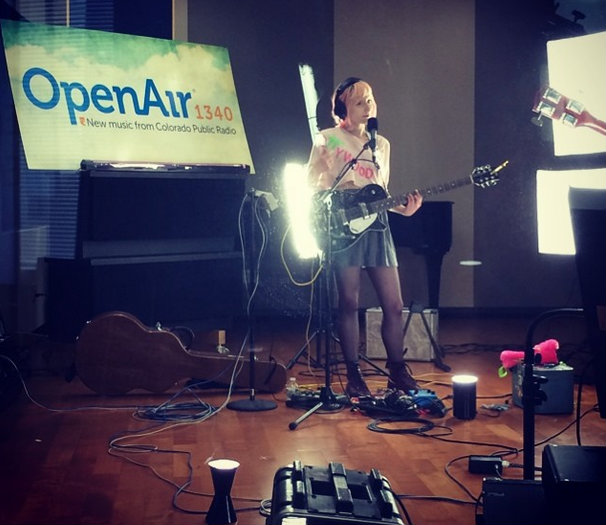 Mayfield and her band paid us a visit before her Denver show to perform a few tracks off "Make My Head Sing..." in our CPR Performance Studio. Keefer Fulgham talked with her about touring with her musical parents at age eight which led to being kicked out of a Cracker Barrel, working with the Black Keys' Dan Auerbach, and the new direction of her third record.