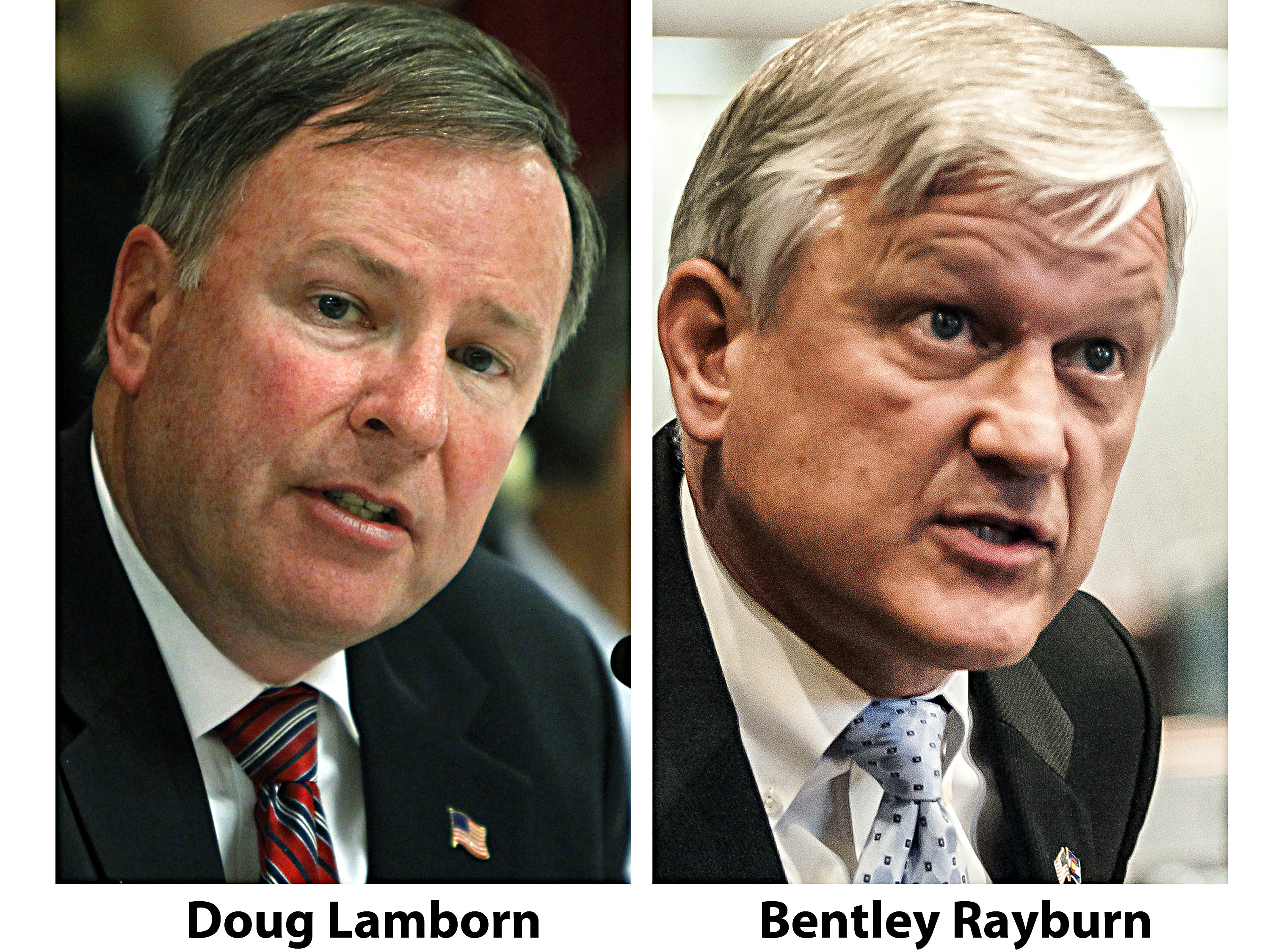 Megan Schrader covers politics for the Colorado Springs Gazette and says it has been a bruising primary race from the start.

"General Rayburn went negative from the very beginning when he was at the Republican assembly trying to get his name on the ballot, went after Congressman Lamborn's record - and it's gone downhill from there," Schrader says.  "Recently, mailers have been sent out against Rayburn attacking his record, his integrity.  It's been fairly negative."

According to Schrader, the candidates "see eye to eye" on the issues, staking out conservative positions on abortion and immigration, for example. That means their criticism of each other in campaign ads and in a recent debate have been more personal. Schrader says the hostile mood she saw at the debate goes back to the first time the candidates shared a primary ballot in 2006.

"They're not new at this," she says. "They know each other and they were going after each other."

The Republican nominee will face Democrat Irv Halter, another retired Air Force Major General, in the general election.  Republicans have represented the 5th District since it was created in 1973, which includes El Paso County and Colorado Springs, along with Chafee, Fremont, Lake and Teller counties, and parts of Park County.   The latest report from the Colorado Secretary of State's office says some 60,000 voters in the district had already cast ballots by mail as of June 20.