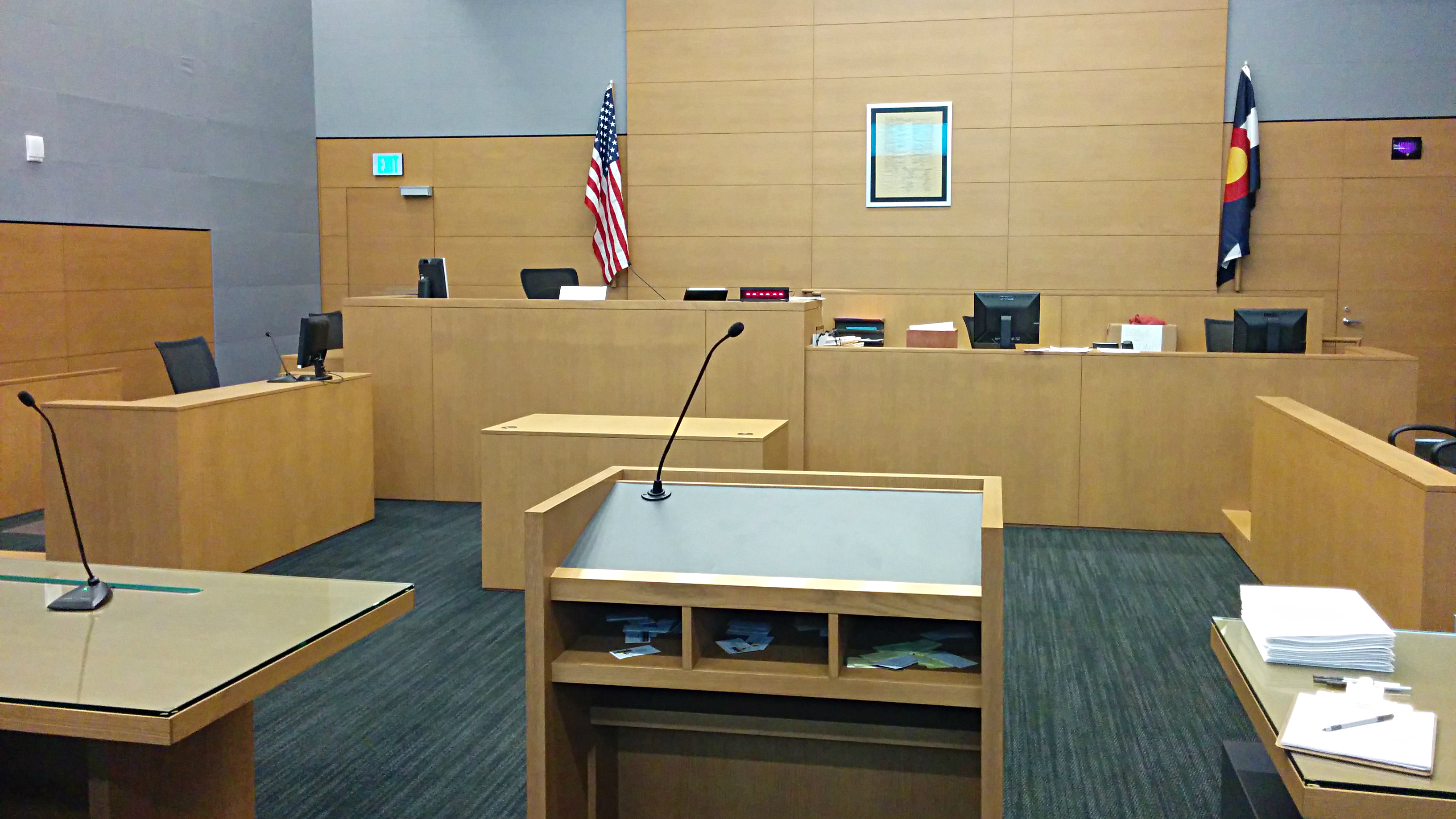 The program is for less-serious drug offenders. Anyone with a criminal history of violence, weapons or drug dealing is disqualified.

Once assigned to drug court, offenders are released from jail within days instead of weeks as can be the case in traditional court.

If someone successfully graduates from the program, they can avoid not only a jail sentence, but possibly even a felony record. Program participants have to stay clean and sober, which is verified by several drug tests that can stretch out over a period of year-and-a-half.

If they fail any of the drug tests, they can be sentenced to jail time right away.

"That's why drug court works," Morrissey says. "The sanctions are immediate. In regular court, a probation officer files a probation revocation that may not be heard for a month or two months."

Drug court began in June 1994 in Denver, under then District Attorney Bill Ritter. At that time, the court was the first in the state and one of the first in the country. Now almost every juristiction in Colorado has a similar court.

But in 2007 the drug court almost failed for a lack of funding and judicial support.

Morrissey says it was saved in part by the Better Denver Bond Program that passed that year, which included money for a jail and courthouse. It also gave funding to programs that would keep people out of jail.

"I thought it was a perfect fit for drug court," he says.

That funding as well as some state funding has allowed the court to survive.

The judge assigned to drug court was reassigned to a criminal docket to ease the burden on other district judges.

Magistrates now run the drug court. They have the same powers of a judge but do not have the ability to sentence offenders to prison, although they can send people to county jail.

He says the court has beneffited the community by cutting down jail and crime costs, pointing to studies that show an addict will commit 60-100 crimes on average in support of their habit if they don't get clean and sober.

Since the reorganization in 2007, about 4,000 offenders have chosen to enter the drug court. About half have graduated, a rate on par with national averages for similar courts.

"It's pretty amazing to hear someone whose been in criminal justice system because they are an addict for 10, 20 years, and now for the first time are clean and sober, because they've been through the drug court and are graduating," Morrissey says. "It's made a huge difference in their lives."