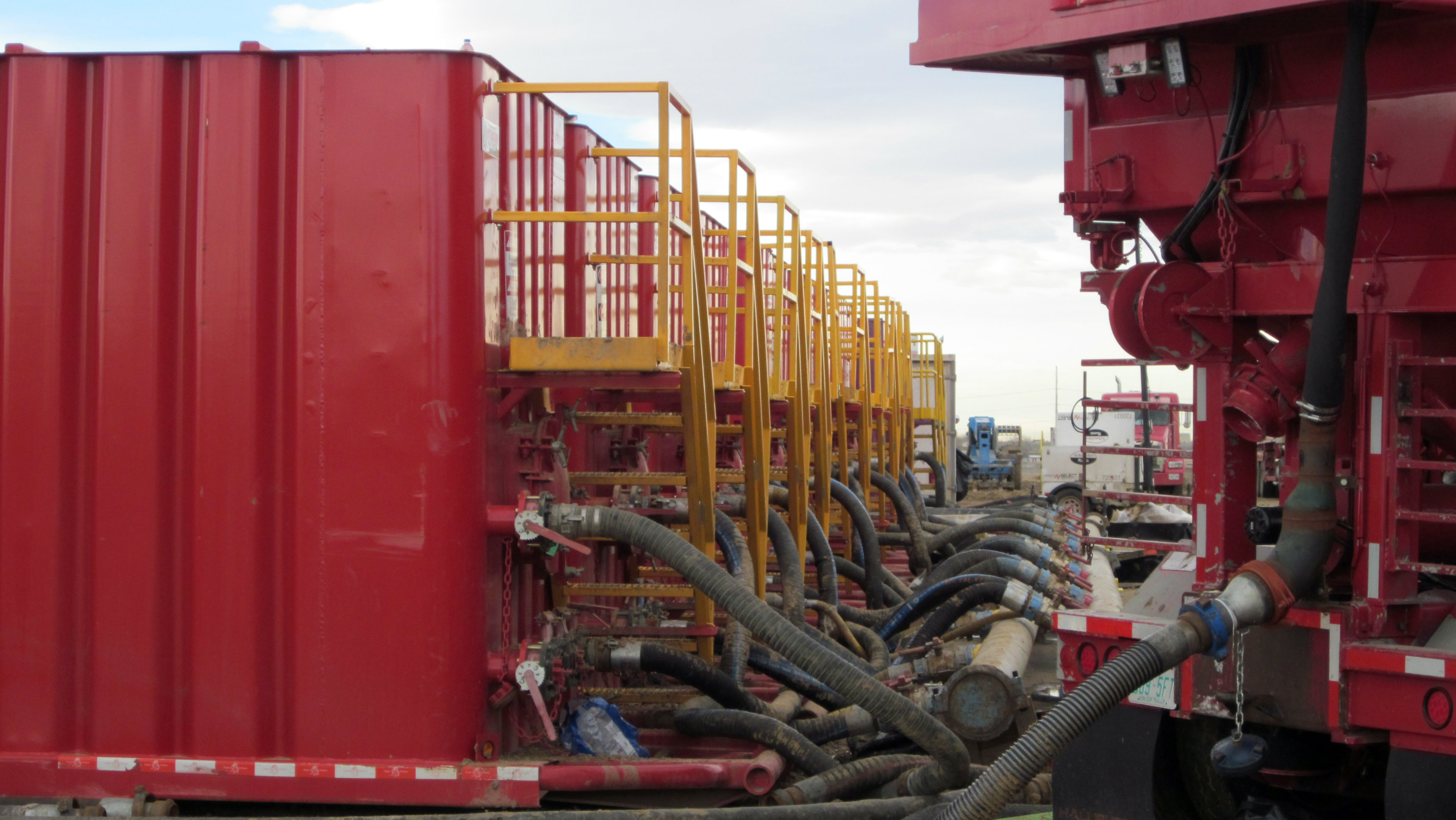 Lesley McClurg/CPR NEWSA new study published Thursday in the journal Science explains why the ground in central Oklahoma has been shaking a lot lately.

The research links a spike in earthquakes to large oil and gas wastewater injection wells in the region. It was conducted by Cornell University, University of Colorado Boulder and the U.S. Geological Survey.

Prior to 2008, Oklahoma averaged about two earthquakes per year with a magnitude of 3.0 or greater, according to the U.S. Geological Survey. In the first five months of this year there were 145. That 40-fold increase in seismic activity comes at the same time as the boom in fracking in Oklahoma, which can generate a large amount of wastewater that is often disposed of deep underground.

Weingarten stresses that the geology and the situation in central Oklahoma is unique. CU Boulder is also studying aftershocks from the recent earthquakes near Greeley, in Weld County. But, it will be months or even years before hard data is available on that area.