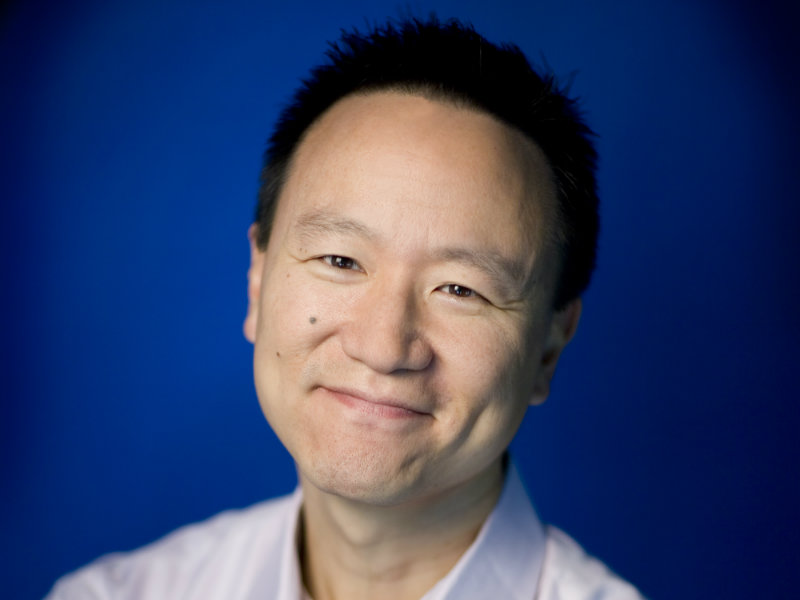 The concertmaster of the Philadelphia Orchestra brought Vivaldi’s “Four Seasons” to Bravo! Vail on July 8 and left his sheet music at home. Kim digitized his musical score and played off his iPad, which he perched on his music stand.

Kim’s performance was the centerpiece of an chamber concert at Donovan Pavilion. He brought along just a dozen of his colleagues from the Philadelphia Orchestra. The concert also included a solo keyboard concerto by J.S. Bach featuring festival Artistic Director Anne-Marie McDermott.

Kim says he’s been to Bravo! Vail eight or nine times with the Philadelphia Orchestra. But the July 8 concert was his first scheduled solo performance at the festival.

Kim didn’t always want to be an orchestral player. From the time he started the violin at age 3, David Kim had his eye focused on a solo career. He won prizes at the prestigious Tchaikovsky Competition in 1986 and the Indianapolis Violin Competition in 1990 along the way.

But when solo gigs began drying up, he opted to change his career trajectory. Kim aimed high. He auditioned for nine orchestras in an 18-month period.

He was working as associate concertmaster for the Dallas Symphony Orchestra when he got word that he’d won the gig as concertmaster of the Philadelphia Orchestra. It was a big prize for someone who’d only worked in one professional orchestra before.

That was 15 years ago. Kim admits it took years for him to feel comfortable in the job. And he had a surprising response to the question, “What’s the best thing about being concertmaster of the Philadelphia Orchestra?”

"I am so amazed at all the places that we've seen," he said. "I love to travel and I love to meet new people."

Click the audio above to hear the full interview. And hear Kim play Vivaldi’s “Four Seasons” from his Bravo! Vail performance at 7 p.m. Tuesday as part of CPR Classical’s “SummerFest” concert series.