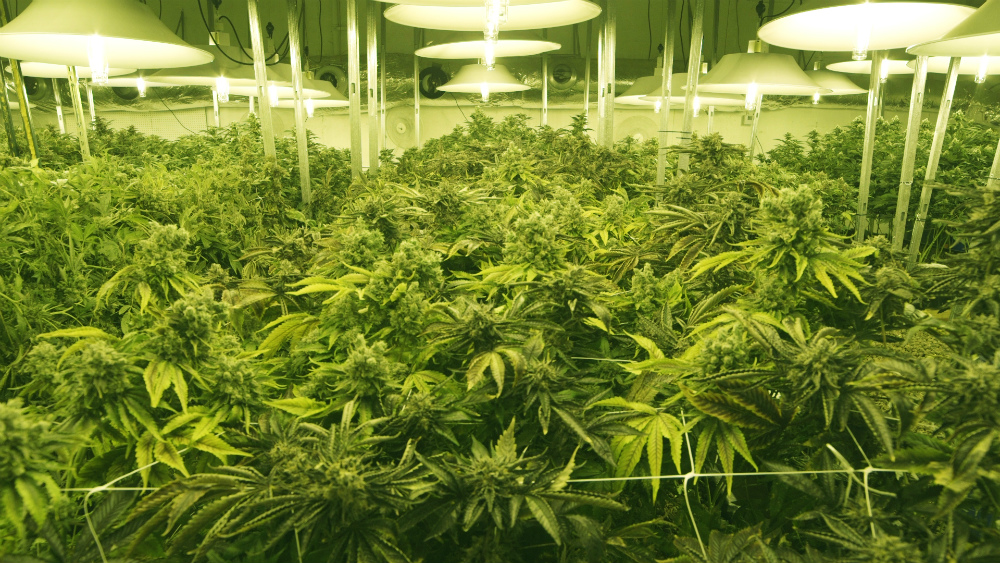 (Photo: CPR/Irvin Coffee)Sales of recreational marijuana in Colorado dropped for the first time in May after rising every month since stores opened in January, according to the state's latest tax data.

Retail stores sold $21 million worth of pot in May, down 5 percent from a record $22 million in April. The popular 420 smoke-out celebration held annually on April 20th may account for the total that month.

Taxes on recreational pot actually increased 5 percent in May thanks to an rise in transfers of marijuana from grow warehouses to stores, which is subject to an excise tax of 15 percent. As per Amendment 64, which legalized recreational marijuana, the excise tax is transferred into a fund for public school construction, totaling more than $3 million so far this year.

Medical marijuana sales still outpace recreational, rising slightly in May to nearly $32 million. The number of medical patients on the state's registry ticked up slightly to 116,180 patients. Much higher taxes for recreational marijuana have kept demand for medical strong.

Taken together, consumers have purchased nearly $256 million in medical and recreational marijuana this year.

Denver dominates the marijuana market in both stores and sales of recreational pot, accounting for half of sales this year and nine times the dollar amount of sales in Jefferson County, the next closest county.