From July 24-27, the Denver Post Underground Music Showcase, or UMS, will take over Denver’s South Broadway neighborhood with four days of live music.

The UMS will feature over 400 local and national acts across 20 venues. With so many bands playing this upcoming festival chockful of great live music, we'll be helping you out with our UMS Artist Highlights.

In the days leading up to the festival, we'll give you brief bios and some streamable songs to get acquainted with the UMS headliners, along with some great local tastes too. 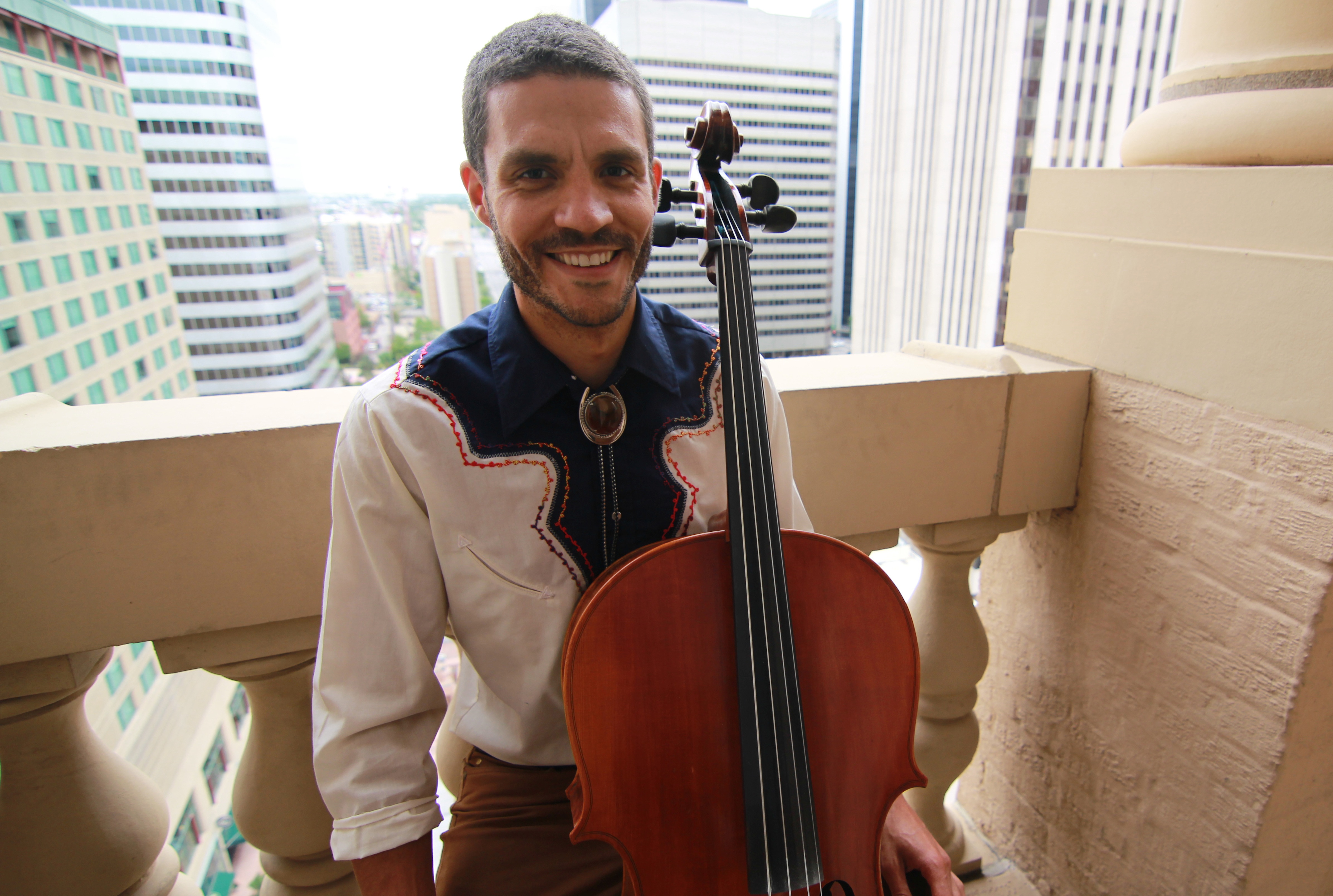 (Photo: Courtesy of Ian Cooke)Denver musician Ian Cooke brings his cello back to the UMS this year to entertain music fans with his artistic prog-pop.

Winners of 2009’s Denver Post Underground Music Showcase poll, Cooke and his band have gotten around quite a bit in the last five years. The band has been featured in Spin magazine and was voted "Best Avant-Pop" by Westword for three years.

Coming off a small east coast tour, Ian Cooke looks to bring his latest album “Cassowary and Fruit Bat” to the UMS stage. The album is part of a package including a two hour DVD and 44 page book.

The DVD includes an ambitious animated short film to accompany the title song. Using handmade sets, 3D animation, and stop motion, the video captures the grand emotion from the song into a beautiful and aesthetically stunning piece of art. Its story describes a flightless Cassowary who only dreams of flying. The love-stricken fruit bat schemes up ways to allow the bird to fly in order to win its love.

You can catch Ian Cooke at a special OpenAir launch party on Thursday, July 24 at Illegal Pete’s, and at the South Broadway Christian Church at 10 p.m. on Friday, July 25.