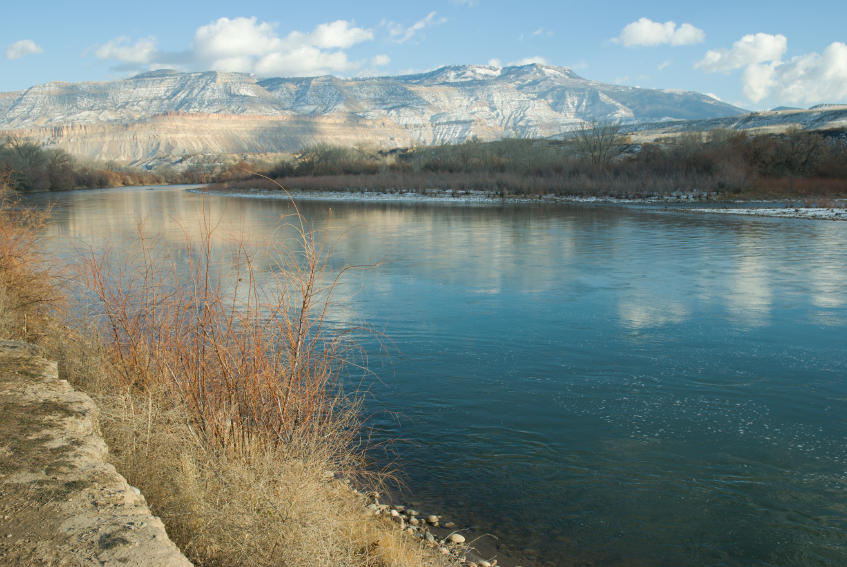 (Photo: iStockphoto)A new report on the growing demand for water from the Colorado River calls for more water conservation and reuse in communities in the basin.

The goal is not to divert water from one area to another, said American Rivers' Matt Rice.

The report says millions of people’s drinking water is at risk over the next few decades if demand continues to outpace the Colorado River’s water supply.

It’ll be important over the next few years for communities to continue to encourage water conservation, said Bart Miller of Boulder-based Western Resource Advocates.

"We can look to having landscapes that use more native vegetation, that are smaller in size," Miller says. "We can greatly decrease the amount of water that’s used outside, which is about half of the water use for most metropolitan areas."

Miller said it’ll be important to replicate successful conservation and water-reuse programs in cities throughout the southwest.