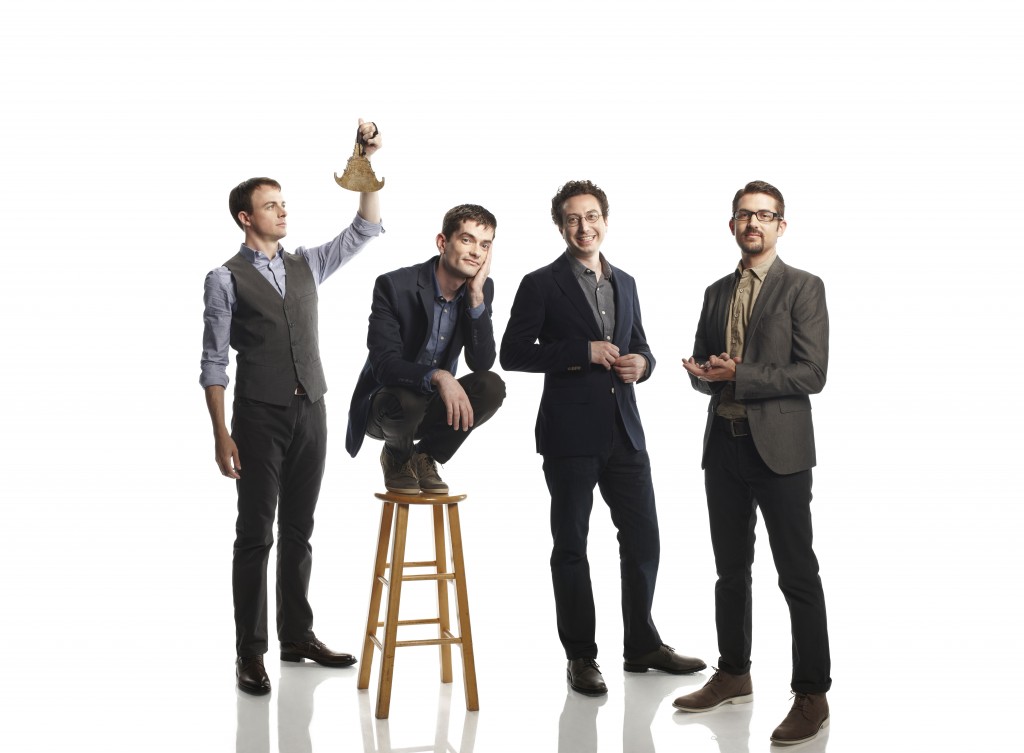 Hear the concert live at 6 p.m. Tuesday on CPR Classical as part of the SummerFest concert broadcast series.

Formed in 2005, Third Coast Percussion has recorded music by John Cage, Augusta Read Thomas and David T. Little and has been ensemble-in-residence at University of Notre Dame since 2013.

For a taste of Tuesday’s program, here’s an excerpt of Third Coast Percussion performing Reich’s “Sextet”: