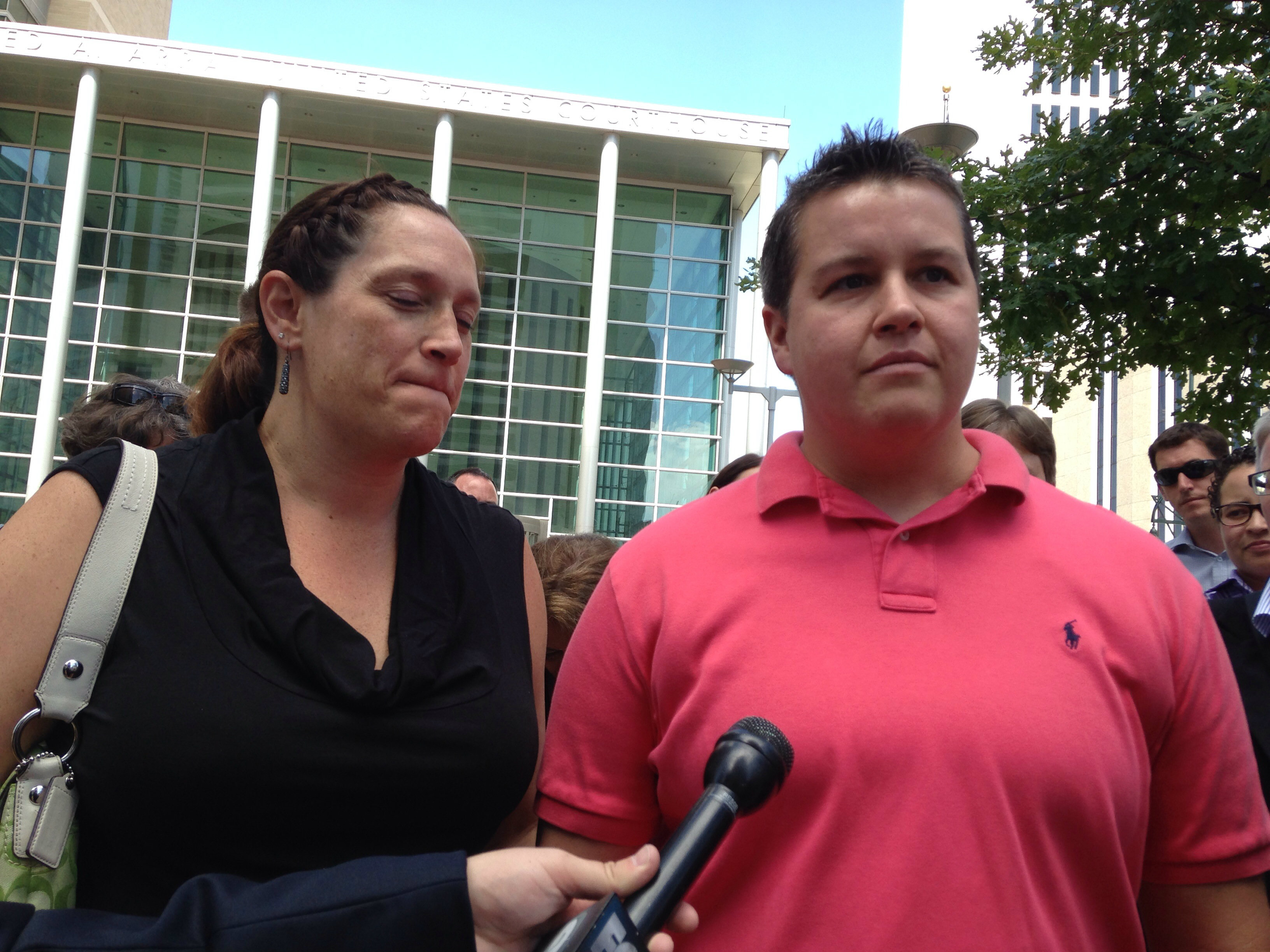 The state was back in court Tuesday trying to get a federal judge to halt all gay marriages in Colorado for now. Judge Raymond P. Moore plans to decide quickly on the request.

To make its case, a lawyer for Attorney General John Suthers pointed out that the U.S. Supreme Court has already ordered clerks in Utah not to marry gay couples until there's a final ruling on the issue. The state wants a federal judge in Colorado to follow suit and order a halt to marriages here.

"There is a fuse that has been lit that is burning across the federal courts," Moore said, referring to the string of court rulings finding gay marriage bans unconstitutional.

Lawyers attacking Colorado's law in the federal case argue that because the 10th Circuit Court of Appeals found marriage to be a fundamental constitutional right, delaying the impact of that ruling is unjust.

Judge Moore says he will issue a ruling Wednesday.