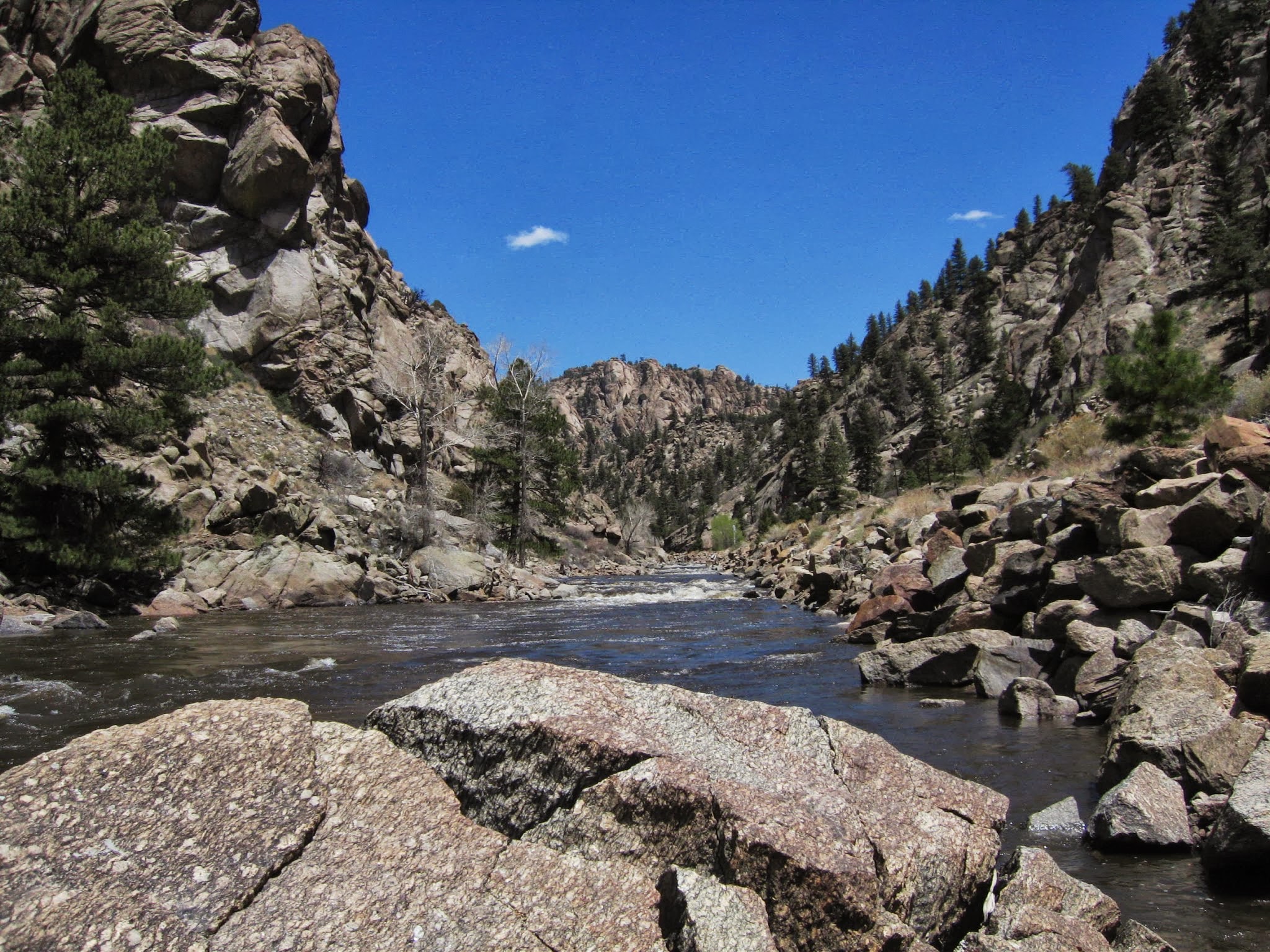 Lesley McClurg/CPR NewsA bill to turn Browns Canyon in Colorado into a National Monument got its first hearing in a U.S. Senate subcommittee Wednesday.

The bill would protect 22,000 acres along the Arkansas River, between Salida and Buena Vista, Colorado, and include another 10,500 acres as new wilderness area.

“Both the towns of Buena Vista and Salida passed resolutions in support, and two of the three Chaffee County commissioners, both Republicans, support the legislation with its carefully crafted conditions," Udall told the Senate National Parks Subcommittee.

Those conditions include allowing all legal uses currently in the area including hunting, livestock, rafting and motorized vehicles. It would also ban any mining in the area along the river banks and river bed.

The bill now moves to the full Energy and Natural Resources committee.

If Congress approves the bill, Browns Canyon would join the Natural Bridges, the Statue of Liberty and the Giant Sequoias as a National Monument.