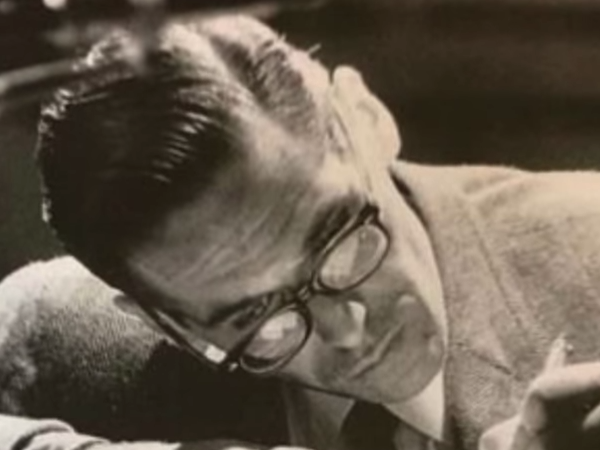 (Photo: YouTube)Sometimes it’s hard to tell the difference between jazz and classical. Especially if you have a jazz player who’s classically trained like Bill Evans.

Listen to the similarity in sound and style between these three pieces with more than 100 years separating their creation.

Recorded in 1958, Evans’ “Peace Piece” is one of the most beautiful completely improvised solo piano performances in jazz by a musician who loved the French impressionists.

"Peace Piece" has the same gentle, impressionist feel as the opening to the Piano Concerto in G by Maurice Ravel, performed here by Martha Argerich.

We know that Ravel fell in love with American jazz when he toured in the United States and that to a certain extent it influenced his music, but go back even further and you’ll find a composer who influenced Ravel: Frederic Chopin.

So is there a distinct boundary line between classical and jazz? I’m not certain that it matters.

There are no distinct lines in the evolution of music. These three examples show that creative influences transcend time and style.