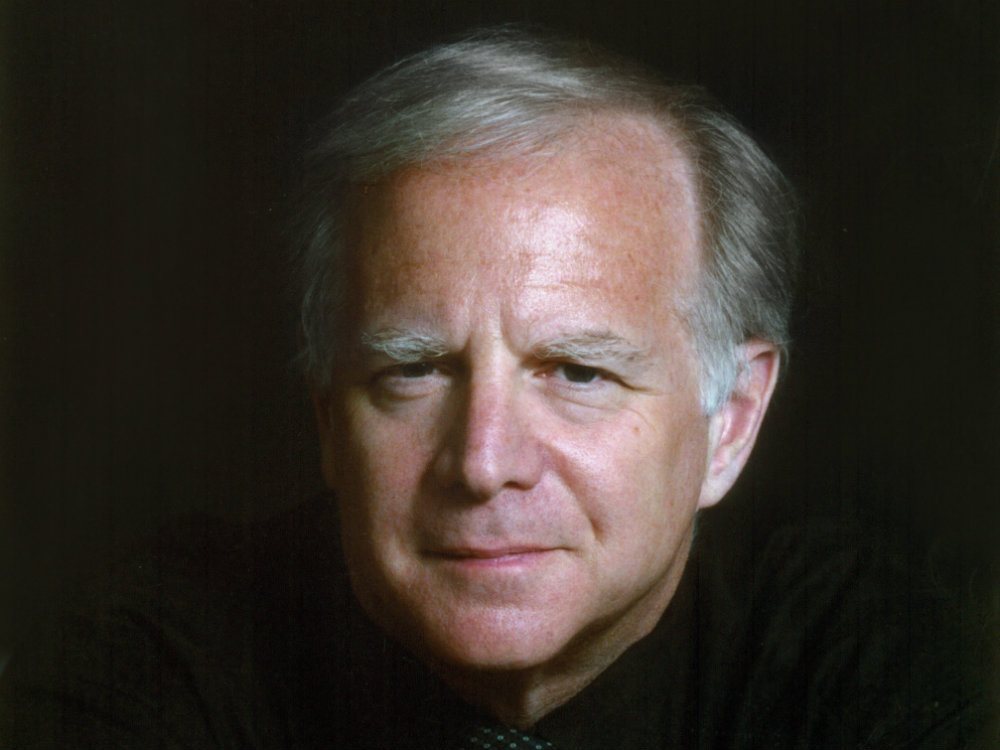 (Photo: Steve J. Sherman)Conductor Leonard Slatkin's performance at the Aspen Music Festival this weekend marks the end of an era for the maestro and the festival.

Slatkin announced in July he's retiring from guest conducting -- which means no more performances at the Aspen festival, where he's made frequent appearances since his debut there in 1964.

While he'll continue his work as music director of the Detroit Symphony and Orchestre National de Lyon, France, the decision means he'll have more time each summer to spend with his wife as he turns 70.

"I'm perfectly fine, but I've decided ... that maybe it was time to give myself a bit of a break," Slatkin told CPR Classical.

Click the audio above to hear Slatkin discuss his decision to set aside guest conducting, his long association with Aspen Music Festival and how a good orchestra takes the sound of its home venue along when it goes on tour.