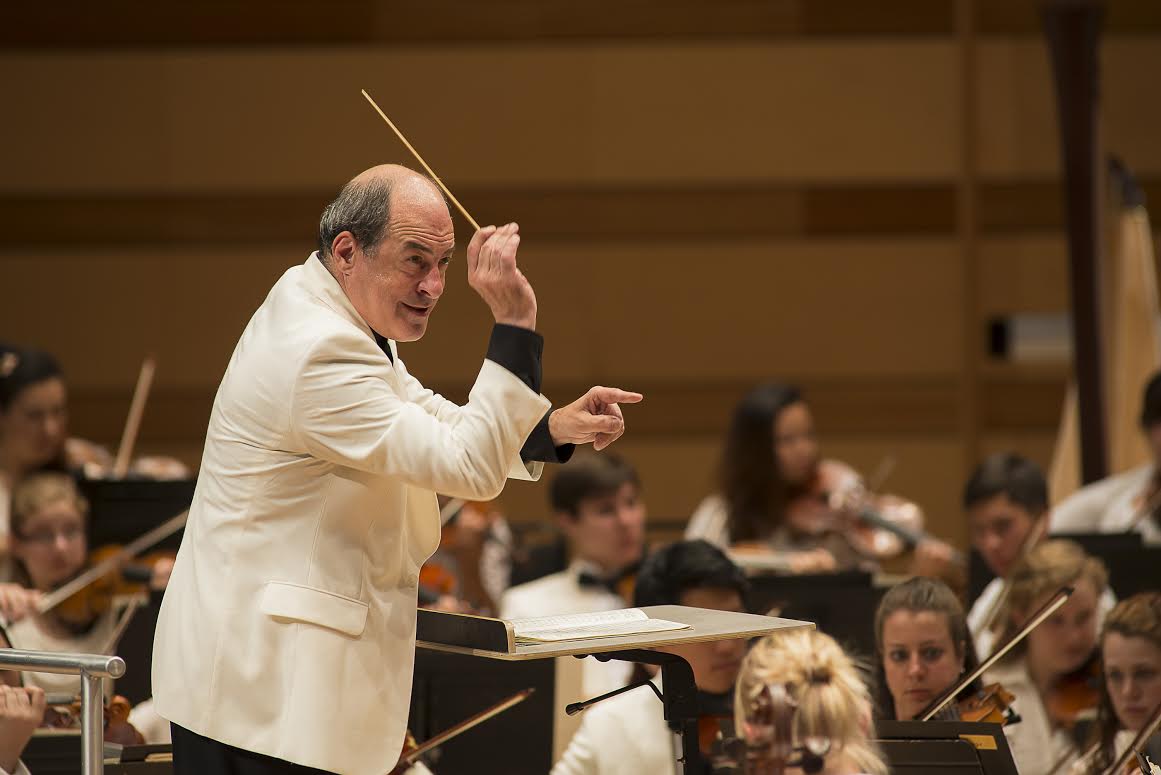 (Photo: Courtesy of Alex Irvin)Monday through Friday nights at 7, Charley Samson is your connection to the music, voices and happenings of Colorado's classical music community.

The French horn played an important role in the music of Richard Strauss's music. We'll hear Strauss's "Til Eulenspeigel," performed by the Colorado Music Festival festival orchestra and conductor Michael Christie a few years ago. The CMF musicians will be featured on this Saturday's SummerFest broadcast.

Was Mozart superhuman? An extraterrestrial? Charley has a theory. To help make his case, he'll play Mozart's "Grand Partita" by the Colorado Music Festival chamber players.

Charley discusses Beethoven's Symphony No. 9, which will be featured Sunday in a SummerFest broadcast from the Aspen Music Festival. We'll also hear Beethoven's "Choral Fantasy" performed by conductor Esa-Pekka Salonen and the Swedish Radio Symphony.

Bass-baritone Eric Owens, one of the featured musicians on Sunday's SummerFest concert in Aspen.