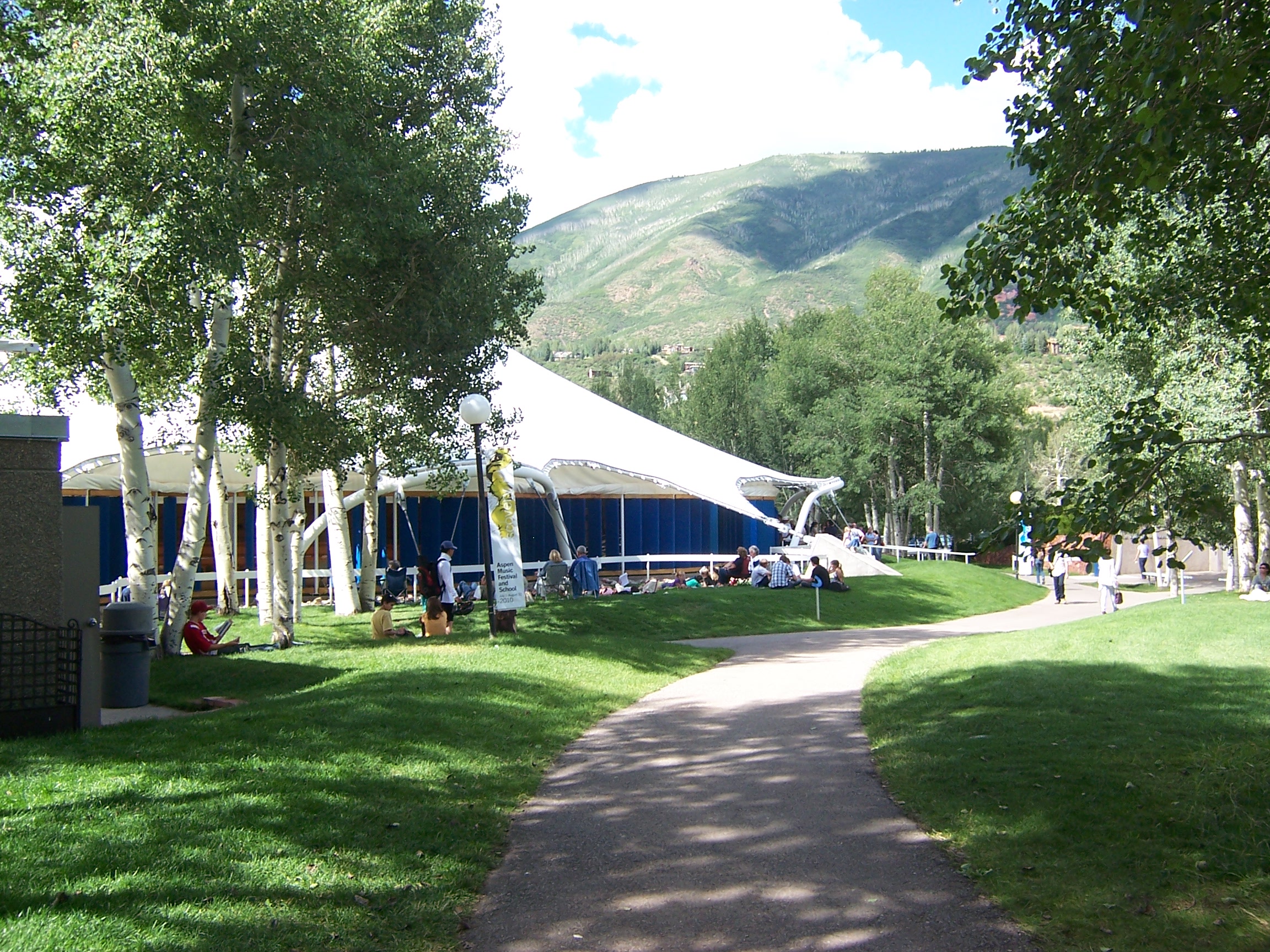 Sunday’s concert features a performance by the Colorado Symphony Chorus. The group, under the direction of Duain Wolfe, celebrates its 30th anniversary this year.

This is the group’s second performance of Beethoven’s Ninth Symphony for 2014. The choir performed the piece at Bravo! Vail with the Dallas Symphony earlier this summer and will perform it again in September with the Colorado Symphony.

Listen to a recent interview of Wolfe by Chloe Veltman of CPR News:

While Beethoven’s Ninth is guaranteed to end the program (and the festival's season) with a thrilling climax, Sunday’s program opens with a quieter moment: "Fratres" by Arvo Part. Watch the Arpege Duo perform an alternate arrangement of “Fratres” for cello and harp.