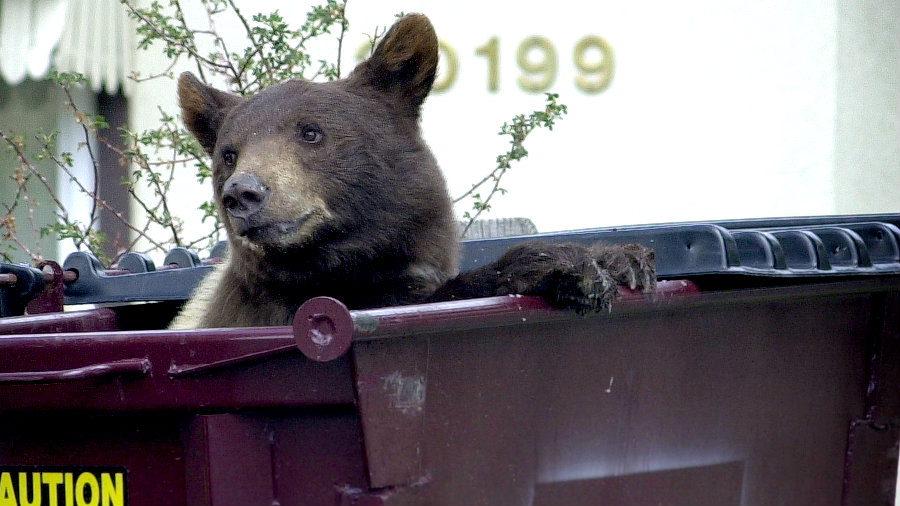 Encounters with bears are increasing this time of year, as the animals start to fatten up for their winter hibernation.

"If they know that they can make it into a neighborhood or into a residential area that has garbage that is exposed, that certainly makes it easier for them," Robbins said.

The state says in the past few weeks bears have been spotted in an alley in Aspen and near chicken pens in southwest Colorado.  Bears try to eat up to 20,000 calories per day as they get ready to hibernate.