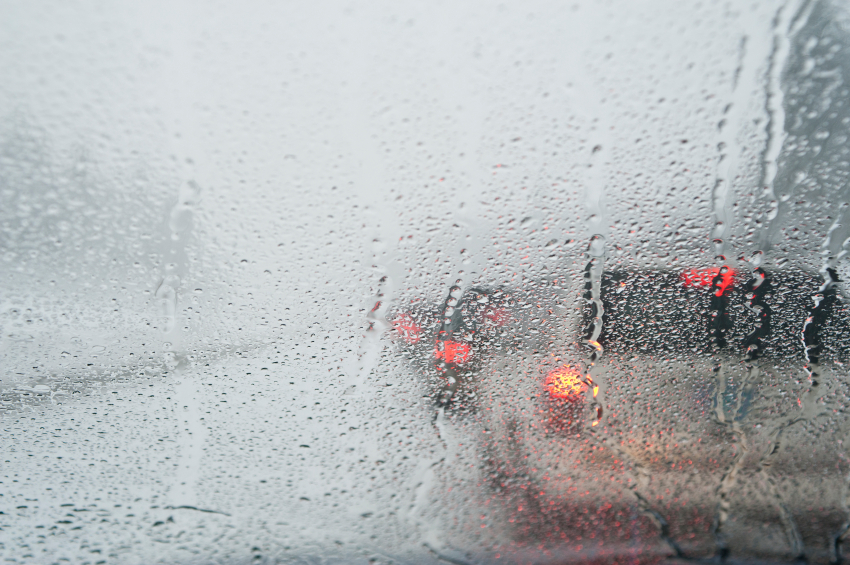 (Photo: iStockphoto)Another flash flood watch is in effect for Wednesday and Thursday for Colorado's western slope, and widespread thunderstorms are expected through midnight Thursday.

The National Weather Service says heavy rainfall could cause some flooding as storms move through western Colorado.

Senior Forecaster Chris Cuoco says this pattern of heavy rain is due to the southwest monsoon.

"That’s a seasonal change in wind flow," Cuoco said. "And some years that monsoon takes moisture further west of us, and it misses western Colorado, eastern Utah, and other years it hits us fairly well."

And this year, the heavy rains are hitting western Colorado each week.

He says the national weather service is watching for potential mudslides in areas hit by wildfires, as well as monitoring the mudslide that happened east of Grand Junction near the town of Collbran this spring.

"We’ve seen flooding incidents in Arches National Park and Canyonlands, here right around Grand Junction, around Moab – it is panning out, the heavy rain is producing the debris flows," he said.

He says areas in the Northwestern part of the country aren’t getting much monsoon moisture this summer and dry conditions are helping wildfires spread.