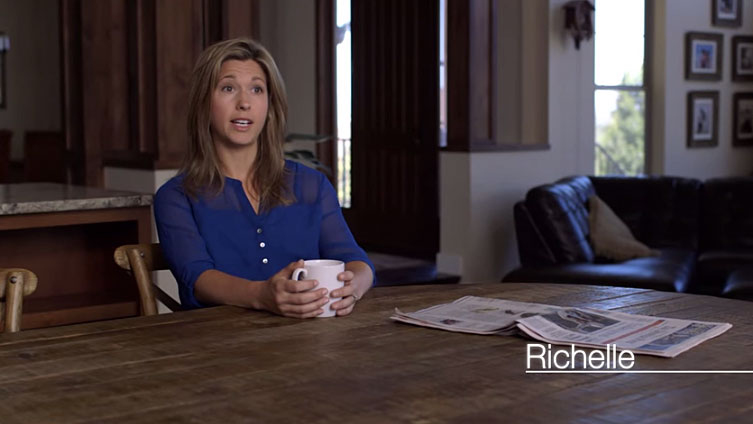 The U.S. Senate race. The 6th Congressional District. Obamacare. Birth control. Immigration. The topics seem never ending -- and it will only get worse as the Nov. 4 general election nears.

More than $43 million in political ads – almost 18 days worth of time – have aired or will air through Election Day. That’s according to contracts filed by Colorado television stations with the Federal Communications Commission through Aug. 15.

But today, some highlights so far:

You can get a better sense of how the political ad wars are shaping up by exploring the graphic below:

Editor's Correction: We originally reported that like Crossroads these ads criticize Udall, Coffman and other Democrats on various issues. Coffman is a Republican not a Democrat and we have corrected the story to reflect this.