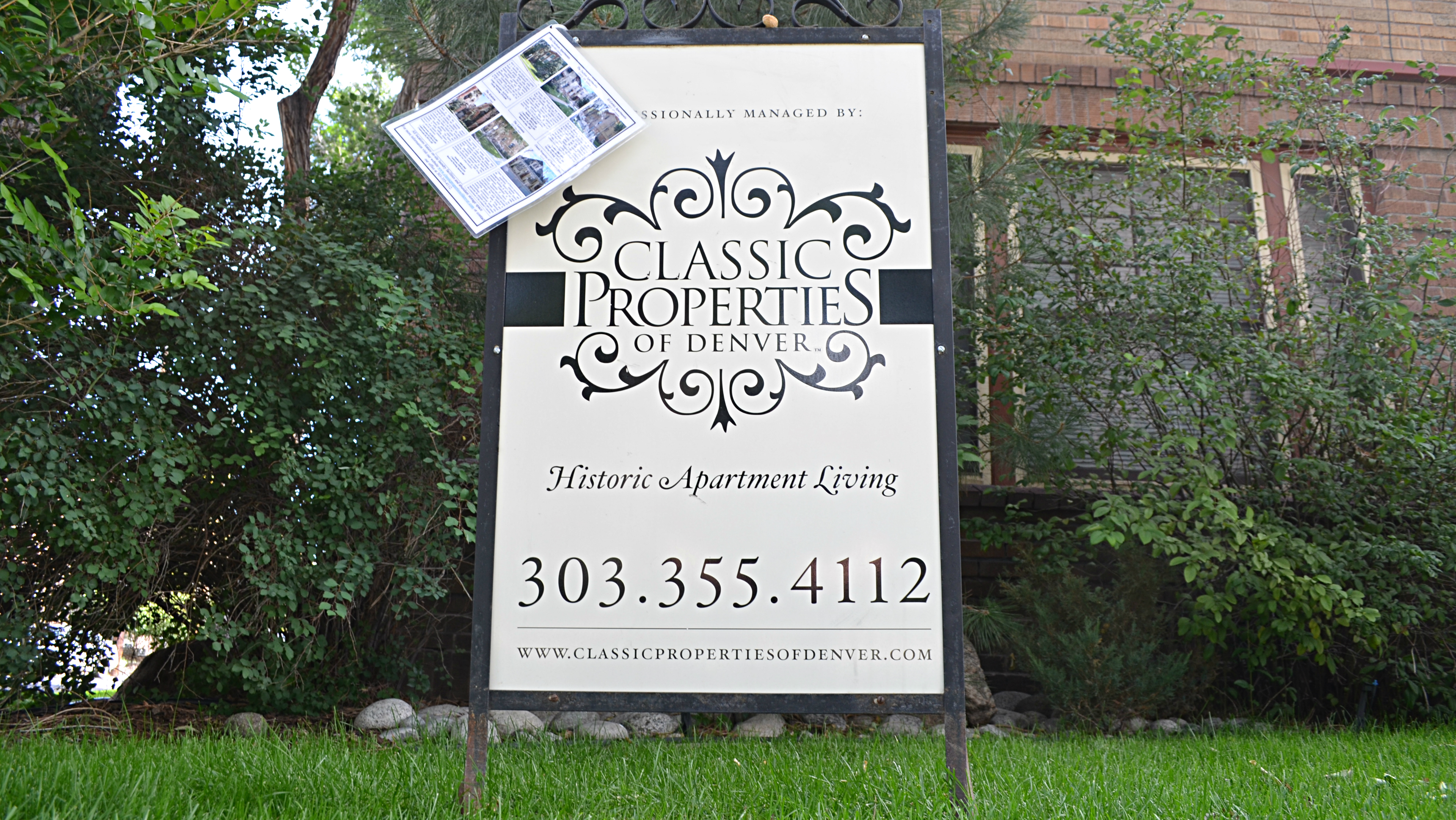 (Photo: CPR/Pat Mack)Rents in the Denver area grew 9 percent on average from July of 2013 to this July, which was the second-fastest rate in the country.

The Texas-based research firm, Axiometrics, compiled the data. It also reports rental rates have risen at an above-average pace in the Denver area for about four years.

"We keep waiting for it at some point to slide down the list a bit just because growth has been so strong in Denver," Jay Denton, vice president for research at Axiometrics, says. "But it really continues to amaze as one of the top markets for effective rent growth in the country."

The strongest growth was in suburbs around Denver. In Aurora, for example, rents rose 10-15 percent in the last year.

The downtown area saw below average growth of about 7 percent in part because new rental units continue to be built in the urban core.

Occupancy rates in the Denver area exceed 96 percent. "And 95 percent is a great rate. For a market to be in the 96 percent rate is really phenomonal," Denton says.