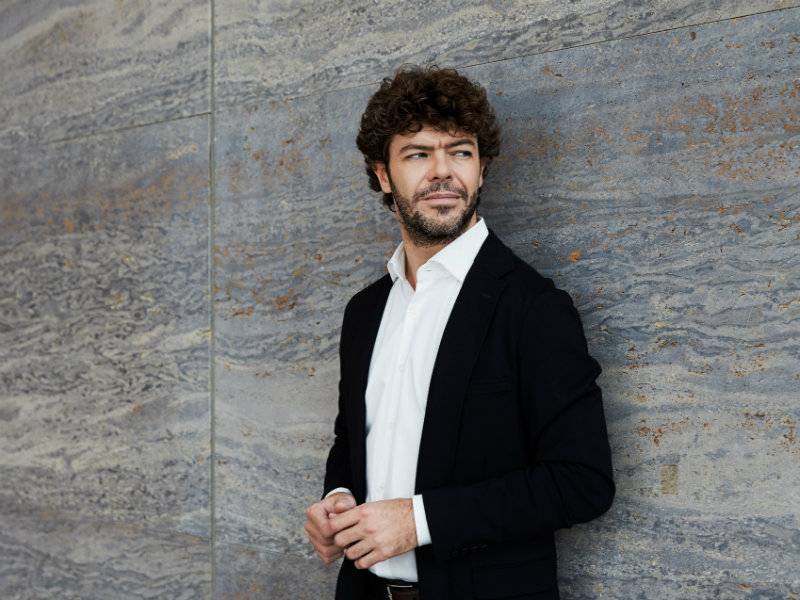 (Photo: Harald Hoffman/DG)“We wanted to show people another side of the ultra-fascinating, ultra-modern figure of Farinelli.”
-- conductor Pablo Heras-Casado, on his new album, “El Maestro Farinelli”

That’s exactly what Heras-Casado and Concerto Koln have done on their latest CD. It features a program of instrumental and vocal works associated with Farinelli, the legendary 18th century singer who brought great music to the Spanish courts.

Farinelli was the stage name of  the great Italian singer Carlo Broschi (1705-1782). He became a huge opera star by age 17, singing prima donna roles in Rome. Farinelli performed for astronomical fees to hysterical crowds.  He was the rock star of the day.

Farinelli, a castrato, could sing great prima donna roles because he’d gone under the knife as a child. If a talented young boy had a beautiful voice, he was castrated to preserve his soprano before hormones kicked in to make him a baritone. While horrifying by today’s standards, hundreds of young boys were emasculated in the name of music. 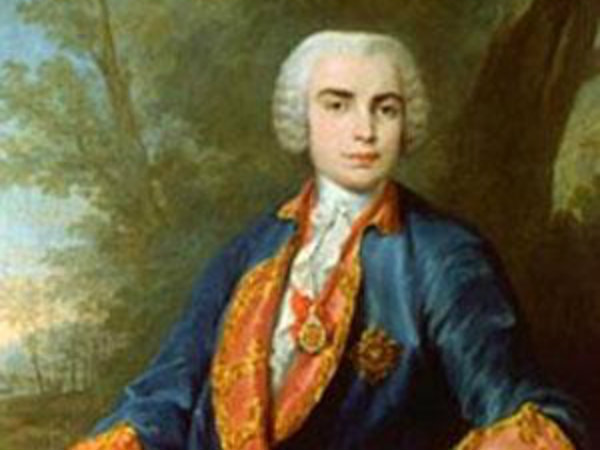 Farinelli made a major impact on the music scene in Madrid, which had been provincial. He presided over extravagant productions which required importing Hungarian horses and even redirecting a river.

But most importantly Farinelli brought in performers, composers and music from abroad for about 12 years until Ferdinand’s death. As an entrepreneur, he brought artists together and Italian singers and opera companies to Spain.  He even composed and conducted occasionally.

Heras-Casado’s program is a delight. It’s largely orchestral stage music, along with a pair of German symphonies colored with touches of sunny Spain.

The excerpts from “Baile de las mascaras” by Francesco Corradini also stand out. You’d swear he left Italy for the British Isles.

The performance by the 30-member Concerto Koln is spirited and vigorous. Even the slower pieces sparkle with vitality. The musicians sound like they’re having fun. The robust playing is tight and tidy, and the period instruments give the music a pleasant, rustic tone.

I love how the disc, from Deutsche Grammophon’s recently re-launched Archiv Produktion series, provides a look into the little-known world of 18th century Spanish court music.

And it all had its roots in the emasculation of one talented boy soprano. He became a superstar, the Spanish court beckoned, and the musical scene of Madrid was forever transformed.

Sample the album here. You’ll need a Spotify account, which is free: