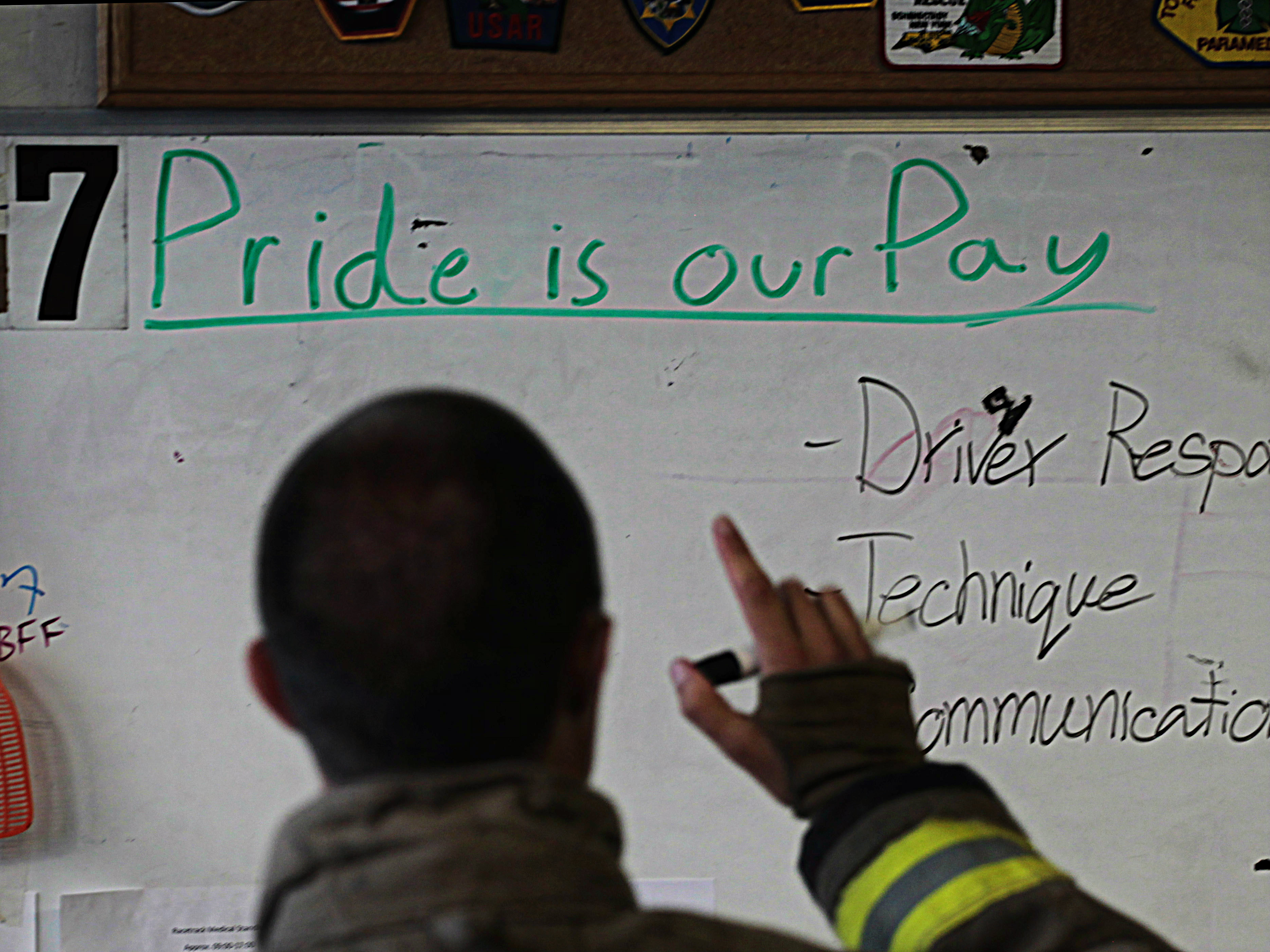 And that can slow down response time, even in parts of the state most threatened by wildfires.

That’s one finding in a report out Tuesday from Rocky Mountain PBS and I-News.

I-News reporter Burt Hubbard says he was surprised by how small some departments are, compared to the area they cover.

"You have a lot of districts in which they have less than 30 volunteers and that’s the entire fire department," Hubbard said. "And unlike you know a metro area, these guys are having to cover huge territories."

Ending that shortage would require increasing the current volunteer force by more than 40 percent.

Another problem is funding.

Only some of the more than 300 fire agencies that use volunteers can rely on tax dollars, Hubbard says

"But a lot of the others ones are strictly volunteer, they not governmental, so they’re relying on things like bake sales and fundraisers to get their money," he added.