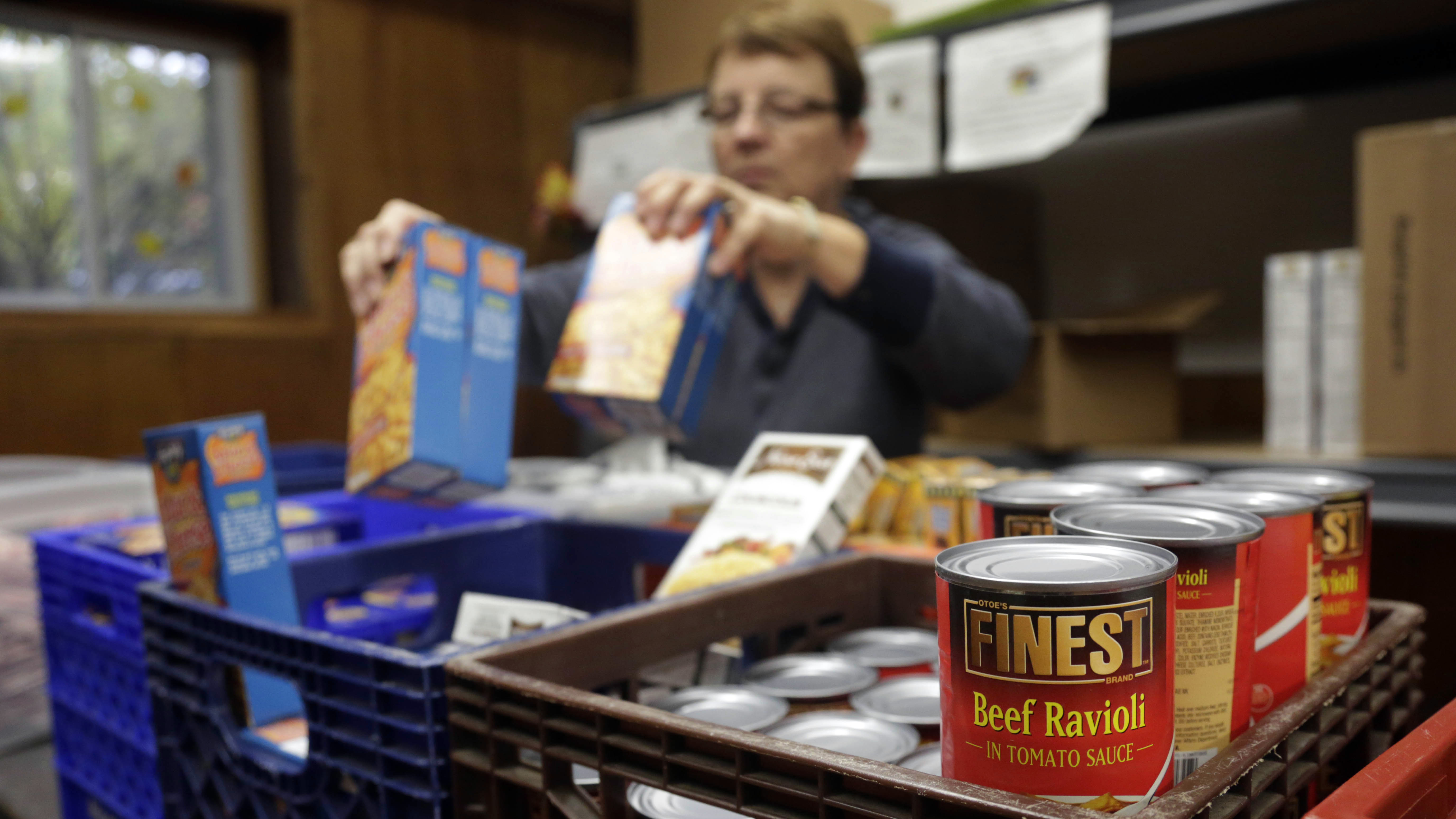 The Great Recession ended years ago, but the number of Coloradans who don't have enough to eat is holding steady.

The latest annual Food Security report from the U.S. Department of Agriculture says nearly 14 percent of Coloradans struggled to put food on the table last year – the same as in the two previous years. Kathy Underhill, the director of Hunger Free Colorado, says many people still haven’t recovered from the recession.

"Hunger is really an issue of wages, right? You have to earn enough money to be able to provide for your basic needs. And I think what this shows is that folks just aren’t able to earn enough yet to make ends meet," Underhill says.

More Coloradans are relying on food stamps and other programs to get enough to eat. Underhill says it’s good that people who qualify are able to get that help.

"The flip side of that though is that the benefits are very modest. They’re about $1.40 per person per meal. Which is tough. And I think that’s where you see folks that are on the food stamp program, but still struggling to make ends meet," she says.

Note: See the report for details about this data.